Home Entertainment If You Break Another Woman’s Home, Someone Else Will Snatch The Man...
Facebook
Twitter
WhatsApp 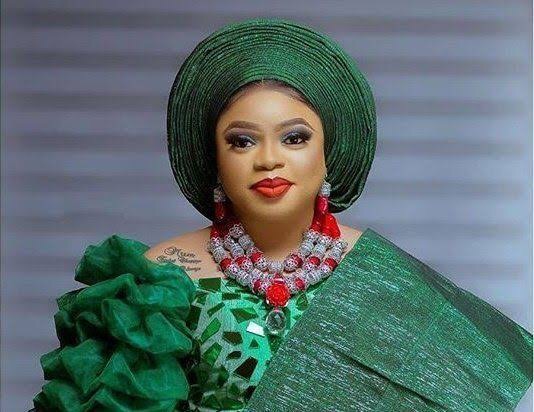 Controversial Nigerian crossdresser, Idris Okuneye, alias Bobrisky has come heavily for women who go about wrecking the homes of other women.

The self-proclaimed Male Barbie took to his Instagram page to warn such women that the day of retribution is near for them. His reason for saying so is that men are not trustworthy.

”If you break another woman homes, just to make her hurt don’t worry your own cane is hidden too. Sooner or later somenone else will snatch d man from u. Simple! Men that can disgrace u”

His post comes as a subtle shade at Rosy Meurer, the wife of his best friend’s ex-husband, Olakunle Churchhill. 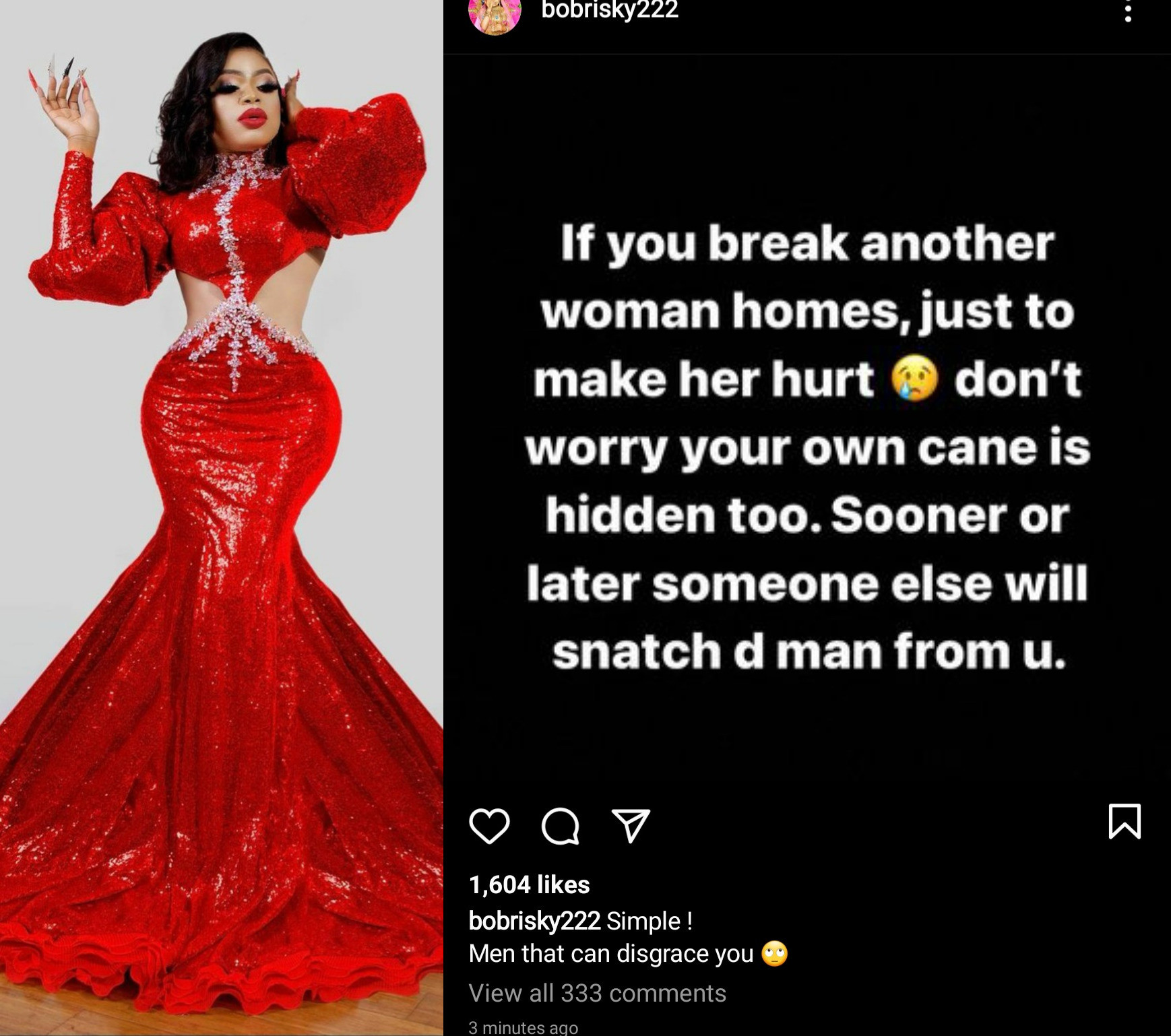