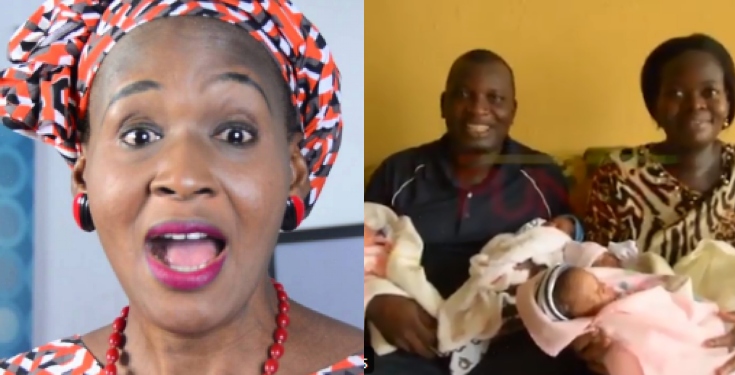 Controversial journalist, Kemi Olunloyo has stated that In vitro fertilization (IVF) is the miracle behind women finally giving birth after years without children.

This is in reaction to a wife who thanked God for giving her five children at once after waiting for a period of six years.

The self-proclaimed investigative journalist remarked on her Twitter page that science should be thanked and not God.

”You were actually barren. Thanks to Personal injection and IVF everyone is no longer barren. Science NOT God Nigerians and religion”, she tweeted.

Information Nigeria recalls the social commentator was enraged by being addressed with the ‘Mrs’ title. She noted that it is an insult to use the ‘Mrs’ affix before her name.