Big Brother Naija star, Victoria Adeyele (Vee), has shared who and what she needs to solve all her problems.. 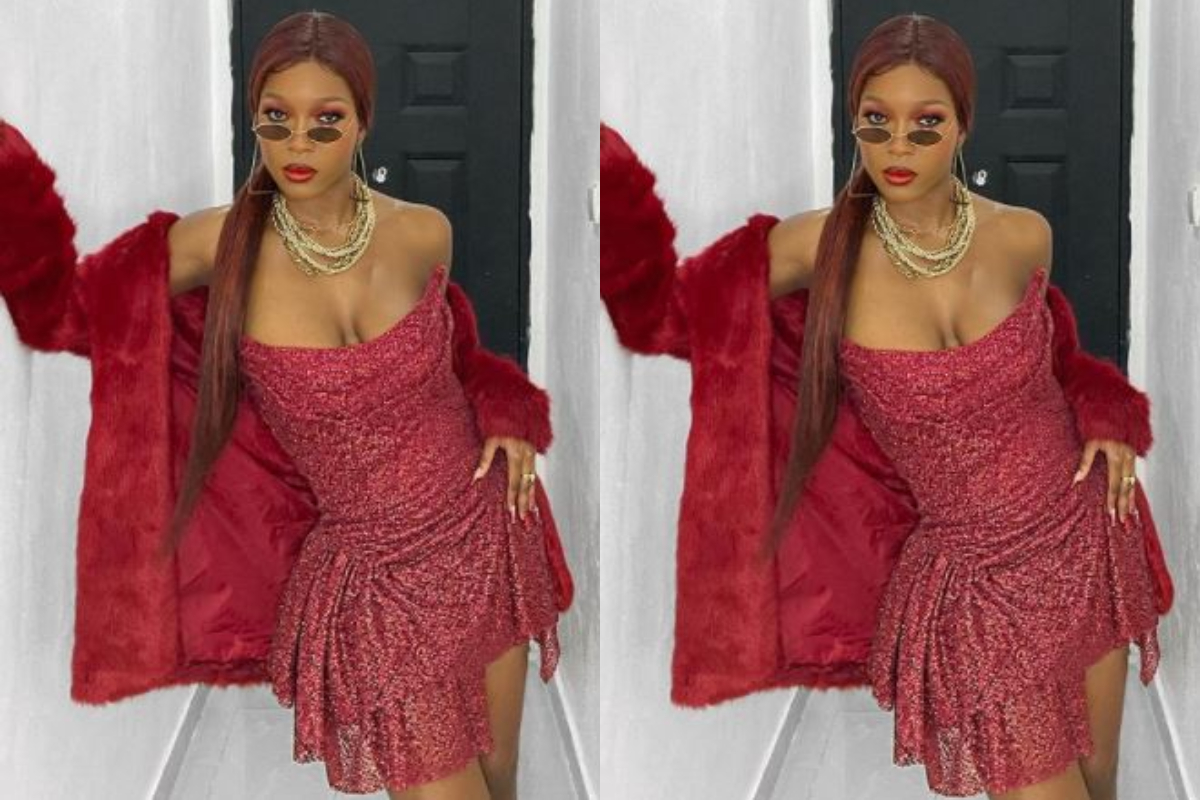 Though she did not share what exactly her problems are, according to the reality show star, the solution to her problems is Jesus and, bone straight hair.

Vee lamented over her problems via a tweet she made today.

The tweet received various reactions from fans. While some found the tweet funny, some people also questioned the reality TV star why she can’t afford a bone straight hair.

Also reacting to her tweet was her boyfriend, Neo, who shared that, he has already told her what she needs to do to get her issue solved. Curious fans have since been asking to know what solution Neo might have suggested to Vee.

Jesus and bone straight is the answer to my problems tbh