Nigerian social media celebrity, Joro Olumofin has taken to social media to advise ladies on the need to have a contingency boyfriend. 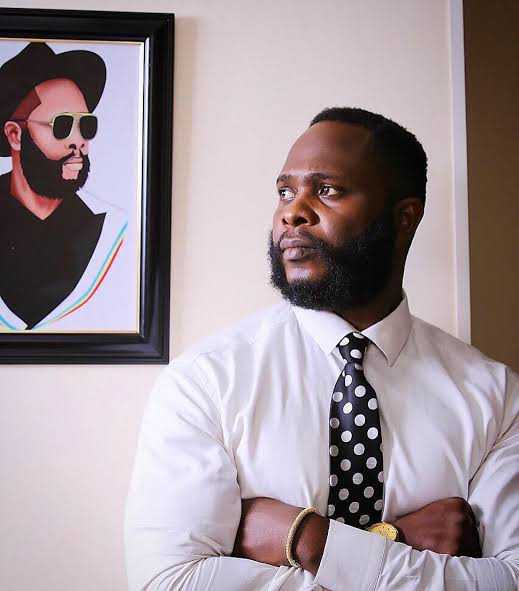 Joro warns lady to endeavor to have a backup boyfriend in other to avoid depression when their current boyfriend ends their relationship.

According to Joro, 90% of men have a backup girlfriend and can always marry in less than 6 months after breakup.

“Ladies, 2021 is here. Do you have a Backup BF? Start recruiting backup BF today.

Start accepting CVs for Backup BF. With the level of heartbreak and depression amongst ladies who just got out of relationships, I believe it’s time for ladies to have a “CONTINGENCY BOYFRIEND” ; a backup boyfriend.

A lot of ladies are facing emotional hardships in their breakup and being rebounded by at least 5 Guys risking high body counts till they find another boyfriend.”

Joro also advised women to have a backup boyfriend who they can easily marry in 6 months after their main boyfriend break up with them in other to avoid waiting syndrome.

“I strongly suggest that every lady in a relationship should have a backup boyfriend who she can marry 6 months after her breakup in other to avoid Depression and the rebound / waiting syndrome. #ThinkLikeAMan. 90% of men have Contingency Girlfriends. That’s why after a breakup men get married 2-6 months later.

If you think your boyfriend doesn’t have a backup Gf “awww” you’re a leaner. PS if you know you catch feelings easily don’t have a B.Bf” He added.