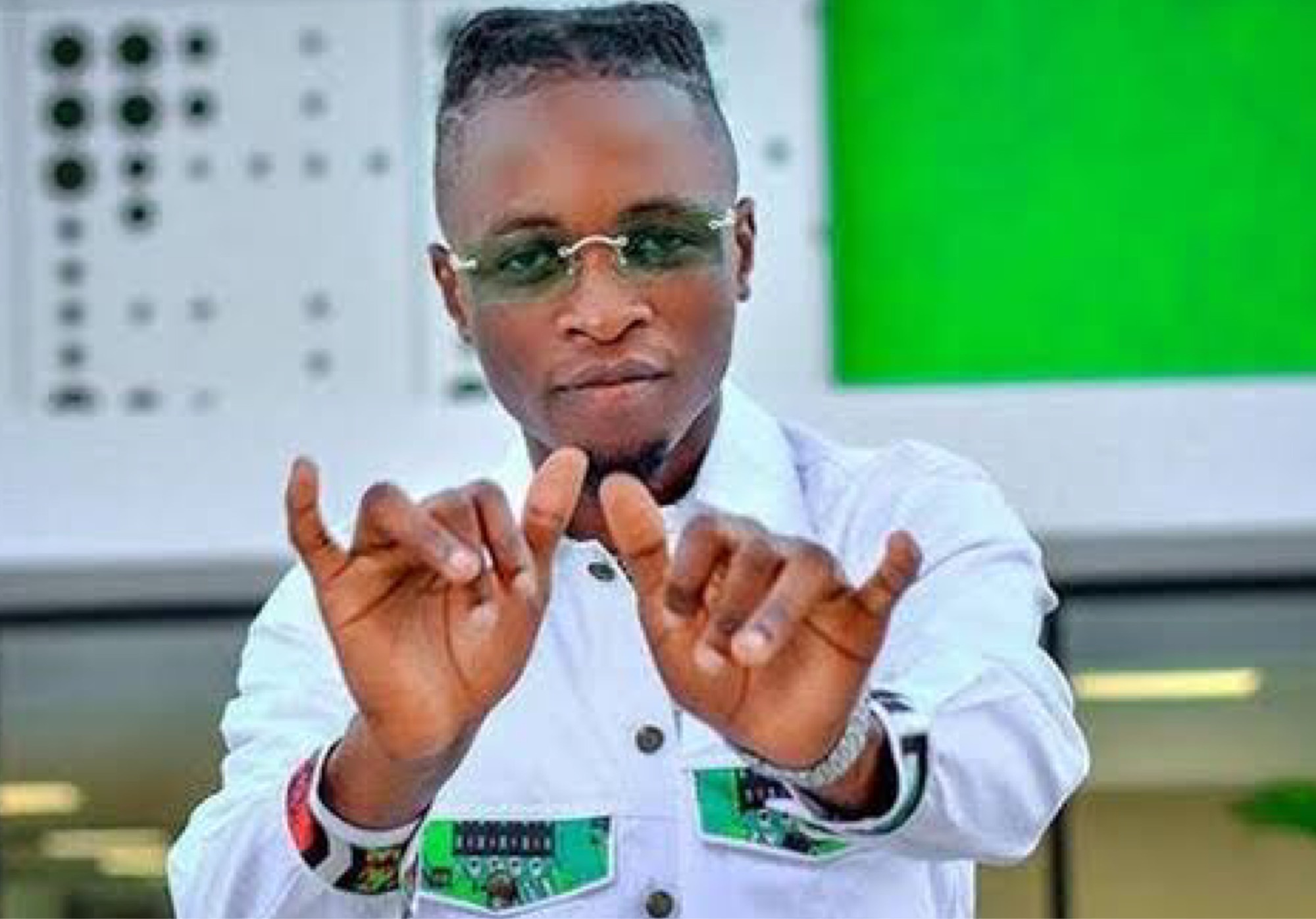 Big Brother Naija ‘Lockdown’ season five winner, Olamilekan Agbeleshe, alias Laycon, has broken the streaming record on Showmax with his show, I am Laycon by being the most viewed show on its first day in Nigeria.

This was revealed by Showmax’s Public Relations Officer in Nigeria, Onna Okafor in a statement released to journalists.

According to the statement, the reality series, which is the first Showmax original to be shot and produced in Nigeria, has the highest first-day views for any show ever on the streaming service in Nigeria. This is taking into consideration other popular reality shows such as Big Brother Naija and Mercy & Ike.

The statement further noted that a week after its debut, the reality show remains in the number one most-popular spot on Showmax in Nigeria.