A man, identified as Alex Oluwatobi, has taken to Twitter to share the thoughtful way his colleague’s girlfriend asked him to be his “Valentine”. 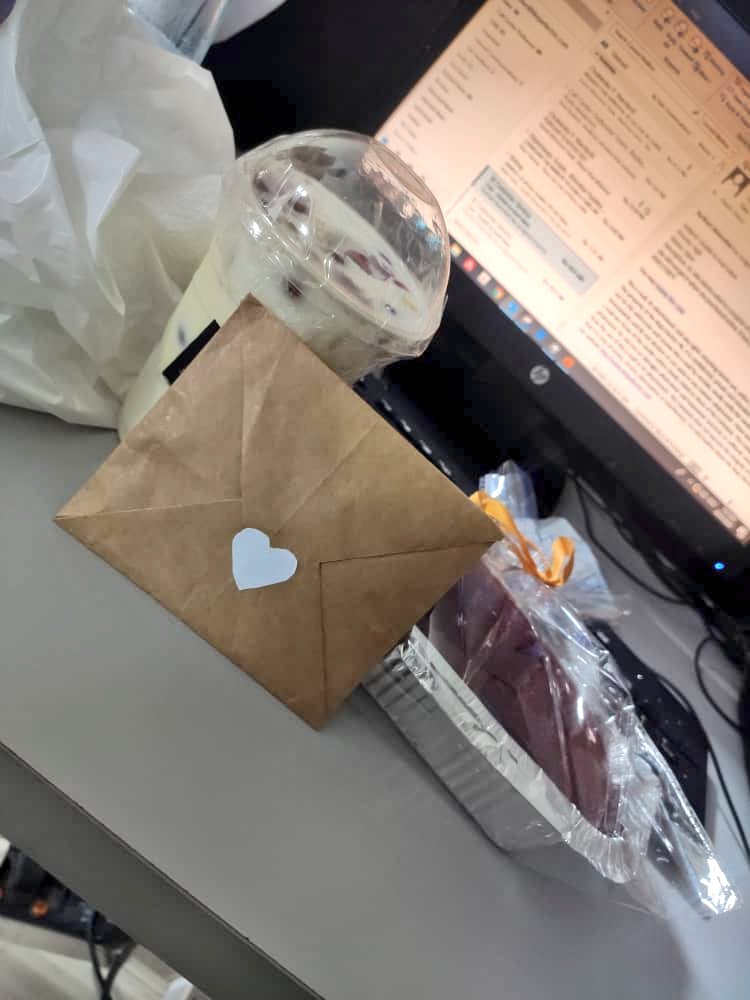 According to him, his co-worker, who had been absent from work because he was physically ill, finally resumed work today, February 1.

On getting to the office, he met an hand-written card, a foil cake and parfait sent by his girlfriend to brighten up his day. 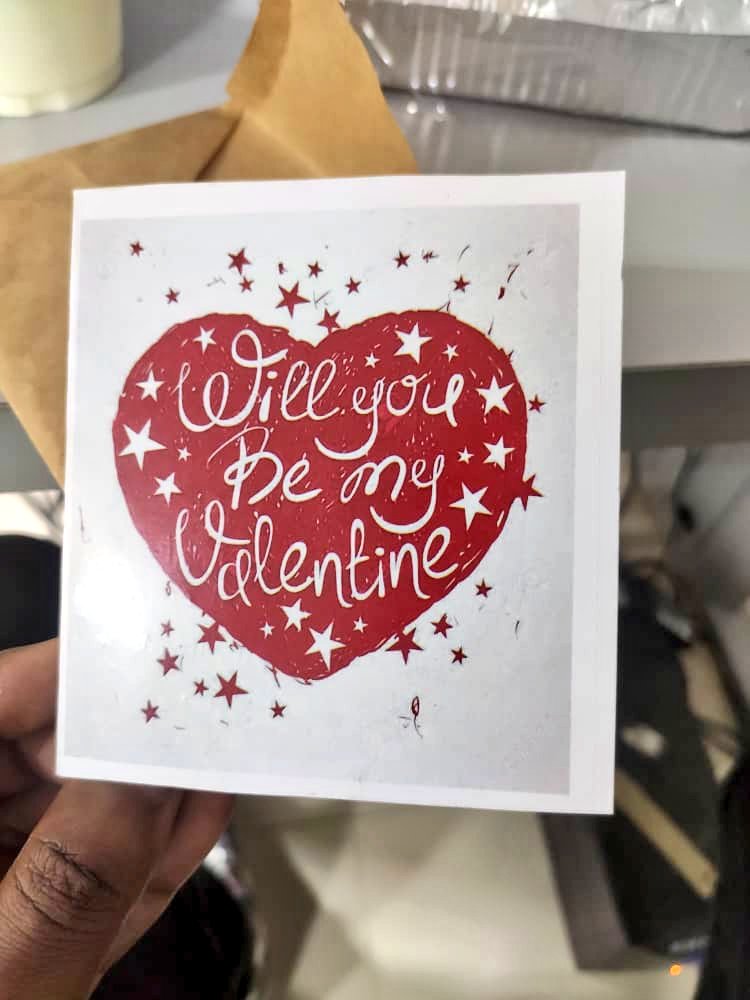 Considering the fact that Valentine’s Day is fast approaching, his girlfriend officially asked him to be her “Valentine” with a romantic outing attached to the offer.

My colleague fell ill for some days and when he resumed this morning a love note, yummy cakes and parfait from his babe was waiting for him at the office. ❤️❤️❤️ pic.twitter.com/T9AG9ZbOOs

Read the handwritten note below, 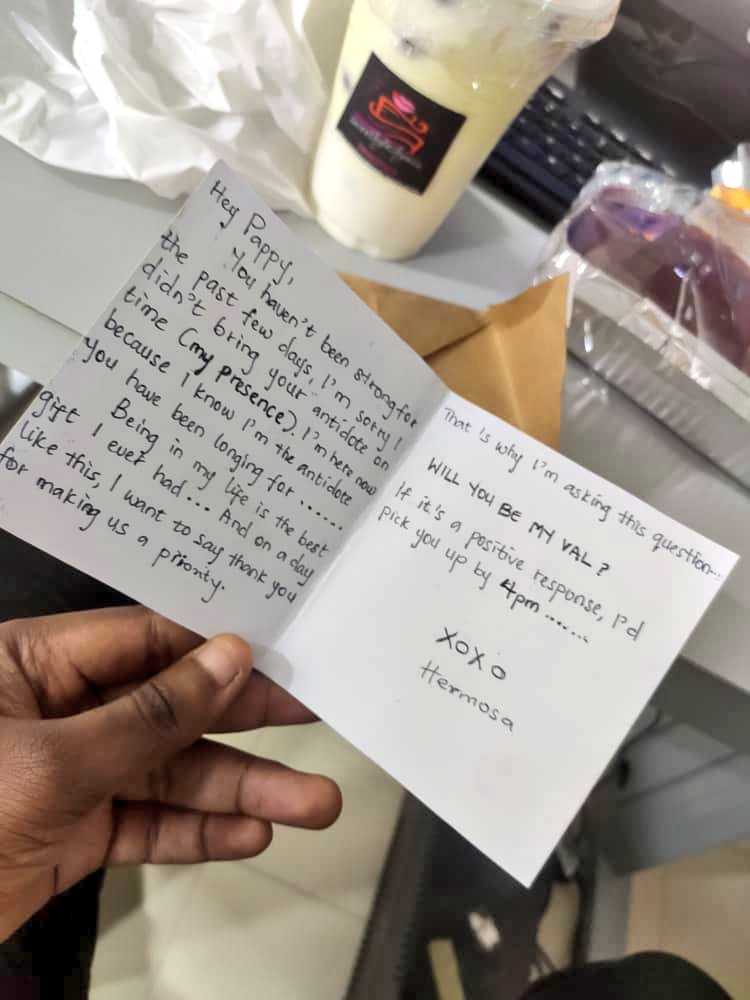