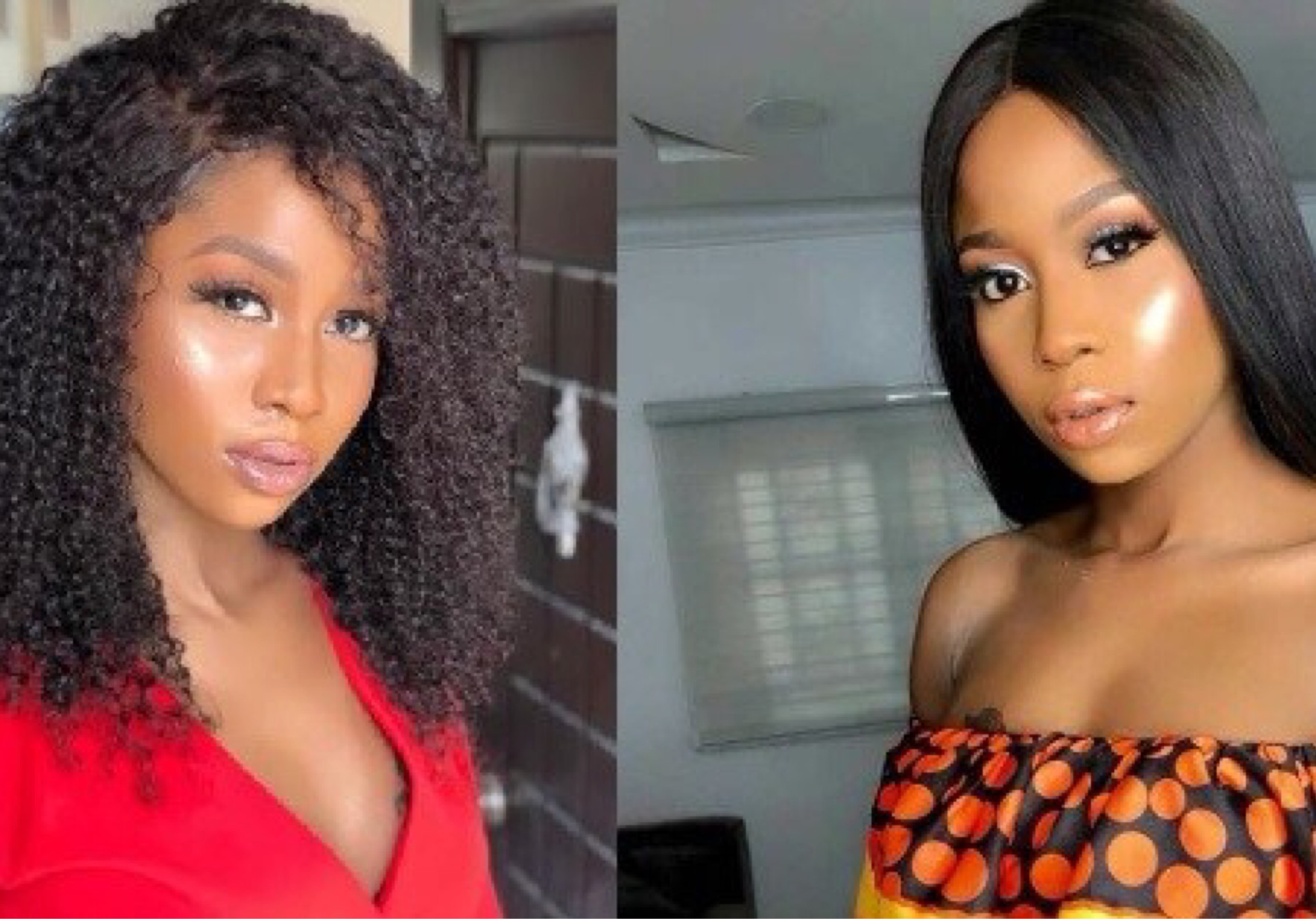 Nigerian actress, Lilian Afegbai has told ladies to stop putting the blame on side chics because the side chics sometimes don’t know that the man is already in a commitment.

This is in reaction to the makeup artist who was killed her boyfriend’s lover. The film star and former BBA contestant noted that no man is worth killing other women for.

According to the supermodel, a man who cheats on his girlfriend or wife and allows her to find out without being remorseful is not worth it.

Afegbai ended by telling men who have a serious girlfriend to avoid her.