Reality TV star, Terseer Waya a.k.a Kiddwaya has insinuated that his relationship with Erica Nlewedim has crashed. 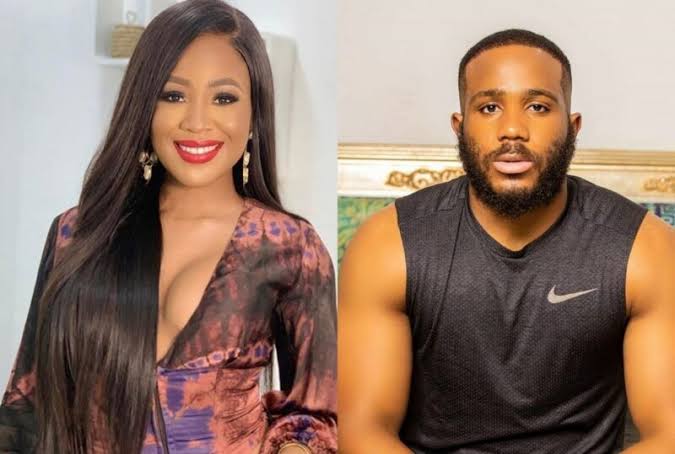 The reality star was asked why he said he doesn’t have a love life during interview with Punch, and he said it’s because he wanted their affair to be a secret.

However, he noted that she was his girlfriend ‘at the time’, meaning they are no longer together, as he insists on positive vibes from now on.

“I feel like I need to explain myself here. So listen up carefully. She was my girlfriend at the time, and I didn’t want people to be too involved. I wanted it to be private that’s why I said what I said. And sadly my words got twisted and it brought a lot of drags. Positive vibes from now on please”, he wrote. 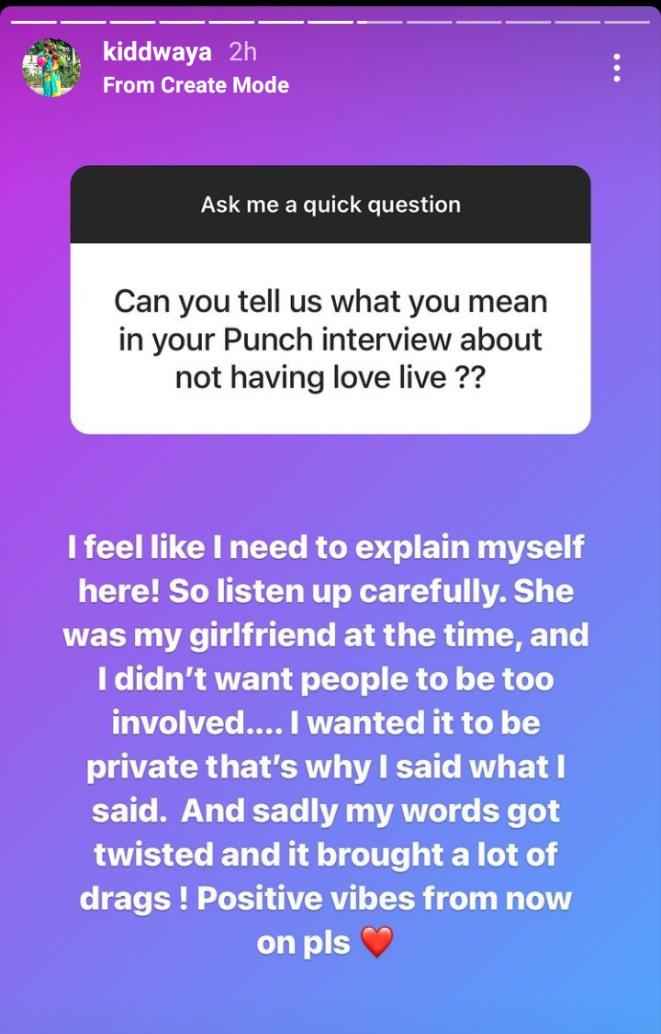