A Nigerian soldier, identified as Usman Abdullahi, was reportedly killed during a shoot-out with Boko Haram insurgents.

The tragic incident occurred in Dikwa, Borno state on Friday, January 29, which left Usman and four other soldiers dead during a gun battle with the insurgents. 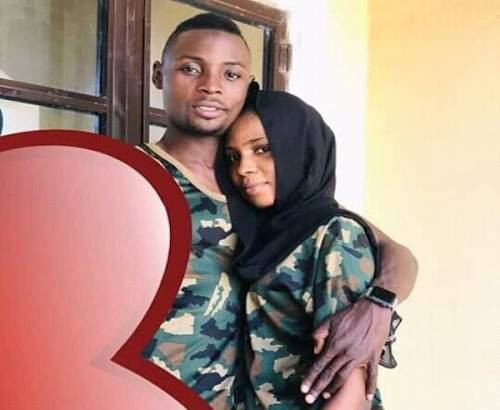 It was gathered that Usman got married on January 27, two days before he was killed in the fight. 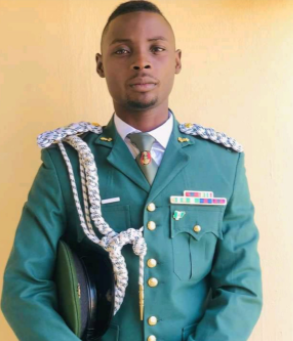 However, he was not physically present at the wedding ceremony which took place in Lagos. 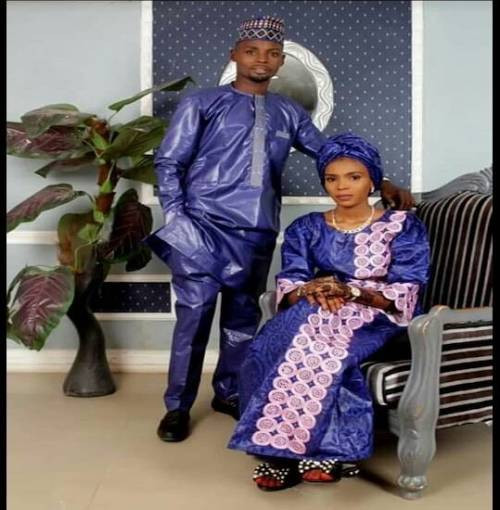 “I received the news of Usman’s death with deep shock. He just got married on December 27, 2020. I attended the wedding here in Lagos. Though he wasn’t in attendance physically because he was on duty, his family members and friends were all here and left with the wife to Borno State that same day.

I still spoke with him last week and told him to take care of his wife. It’s just so sad. He was so jovial and caring.” 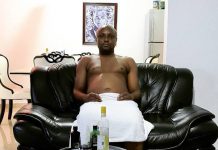 Ladies will call you baby & still ask you for money, Israel DMW laments 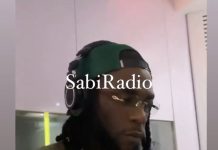