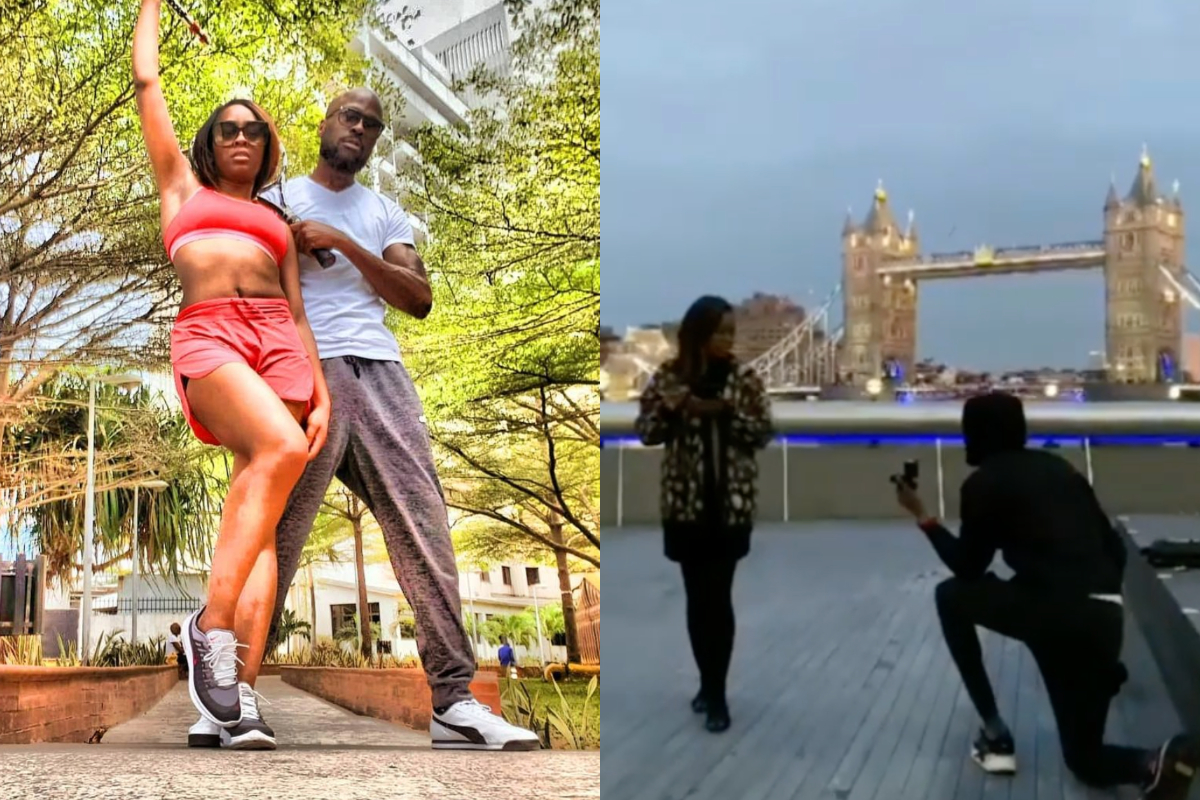 The rapper and The Wedding Party star took to his Instagram page to share the video capturing the moment he popped the big question with the Tower Bridge as background.

He had proposed to her on Thursday but did not share the video until Friday.

”when she said yes. #tbt didnt post it yesterday but wanted to share”, he wrote as caption.

The rapper and actor announced his relationship in September 2020. He then announced that he had proposed to his fiancee in November 2020.