Dr. Chigozie Odum, a lecturer at The University of Nigeria, Nsukka (UNN) has been suspended by the school for allegedly impregnating some students of the institution. 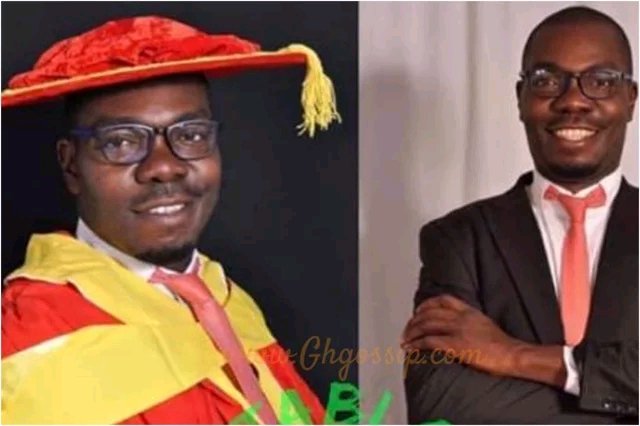 Dr. Odum Jude was said to have demanded to be sleeping with the student and threatened that if she refuses, she will never graduate from the department. It was further alleged that he had impregnated four students within 4 years of being appointed as a lecturer. 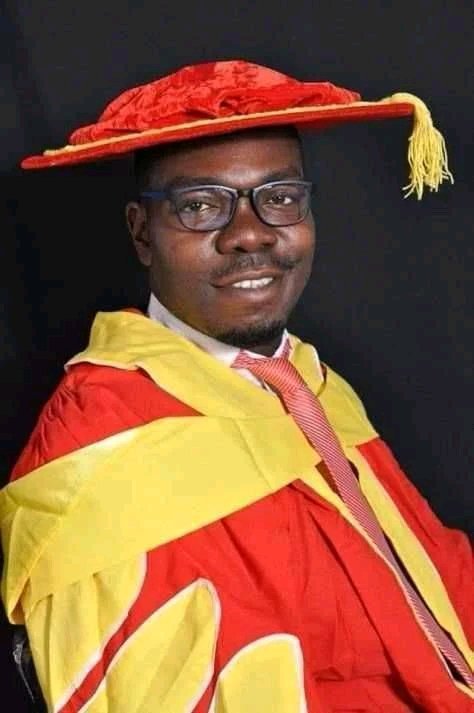 The suspension of Dr. Odum was confirmed in a letter dated Monday, February 15, 2021 and signed by the Deputy Registrar of the university, Mrs Achiuwa F.C.

“Following the accusation of sexual harrassment made against you by a female student in the Department of Archeology and Tourism, the Vice-Chancellor has directed that you be suspended from duty immediately,”

“You are hereby suspended from duty with immediate effect. You should stay away from your duty post until final determination of the allegation against you. You should also handover any University property in your custody to the Head, Department of Archeology and Tourism,”

The Bursar, is by a copy of this letter, advised to place you on half salary pending final disposal/action on your case.” 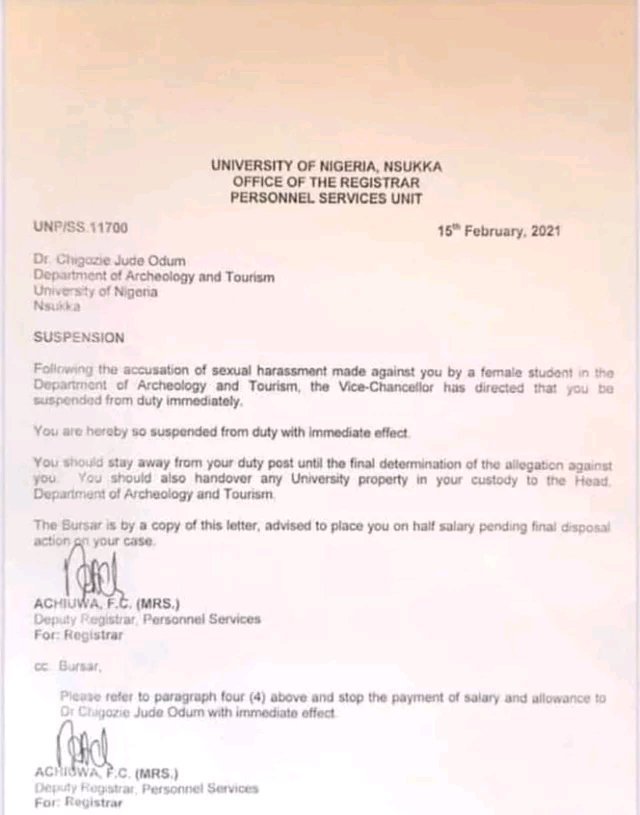