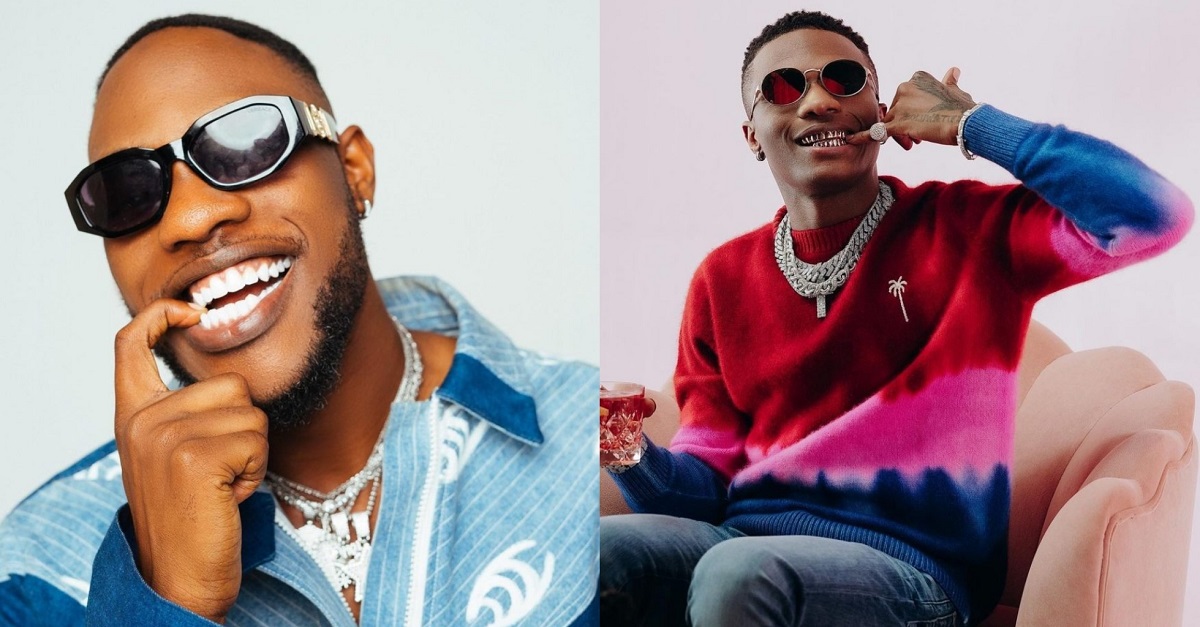 Former Starboy Entertainment recording artist, LAX has taken to Twitter to show off his great relationship with Wizkid.

The ‘Ginger’ crooner whose real name is Damilola Afolabi wrote that he is humbled to have Wizkid thank him for one of his songs off his album, ‘Zaza Vibes’, titled ‘Go Low’.

”@izzlax u go live long for this jam”, Wizkid wrote.

LAX got his big break on the 2013 Starboy record featuring Wizkid, ‘Caro’.