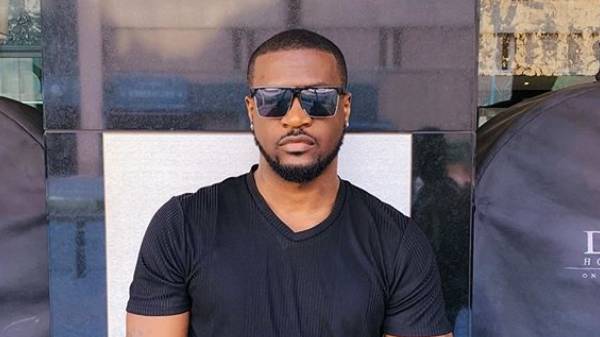 Nigerian singer, Peter Okoye, alias Mr P, has vowed never to speak on national issues again after being labelled a ”fool” by a follower on Twitter.

The ‘One More Night’ crooner had used his official Twitter platform to speak against bloodshed and violence in the country. He also admonished Nigerians to refrain from spreading racism and tribalism.

This did not please a follower who replied to the tweet by calling him a fool for not speaking up during the Orlu massacre.

The Twitter follower was backed by many others who berated the former P-Square member for not actively speaking for his origins.

This made the singer declare that he will never speak up again. 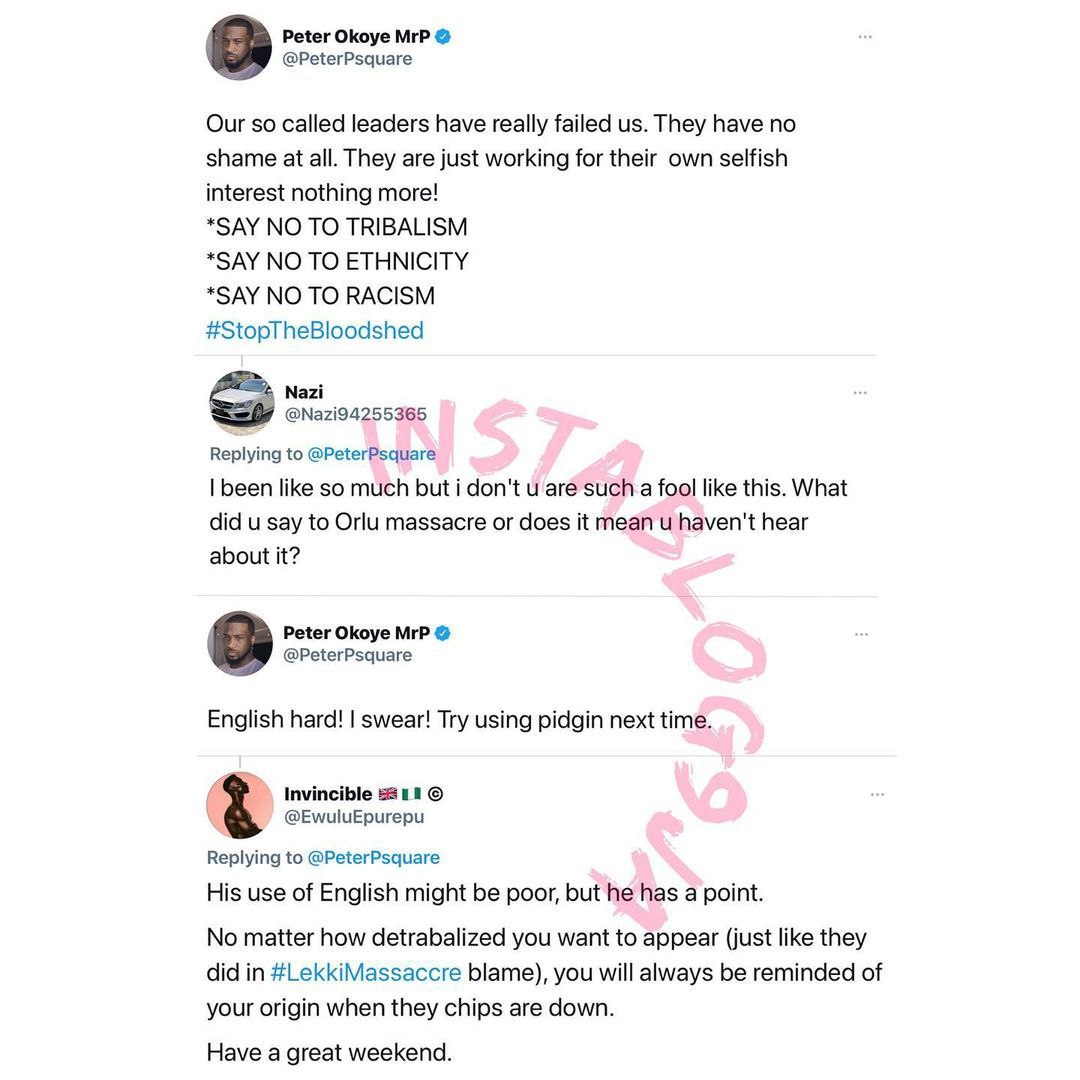 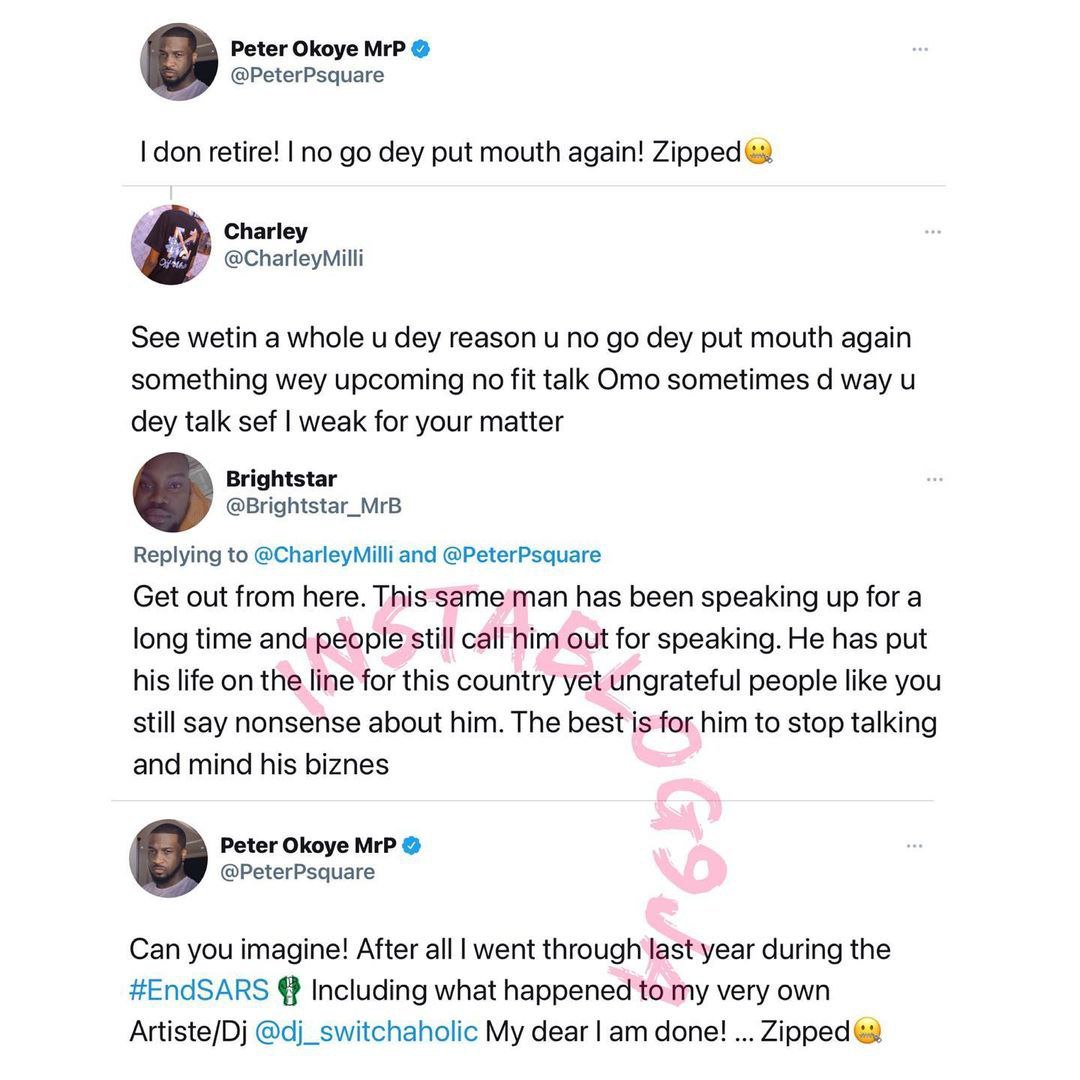