Nigerian singer, Teniola Apata, better known as Teni, has revealed that her colleague, Davido has a special place in her heart.

Taking to Instagram on Thursday, the singer shared a video that showed the moment she chased after Davido and begged for a collaboration on her forthcoming album.

In the video, Teni could be seen trailing her colleague with her car and when she eventually caught up with him, she told him she had been on his tail for a long time. This took Davido by surprise and he ultimately gave her his phone number.

Teni then asked the singer to team up with her on a song, to which he agreed.

Sharing the video, the “Fargin” crooner declared her love for the father of three as she wrote; 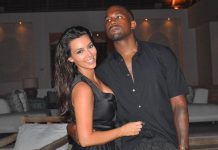 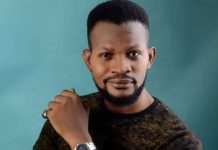 Actor Uche Maduagwu Says He Is Not Gay 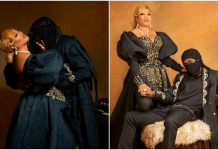