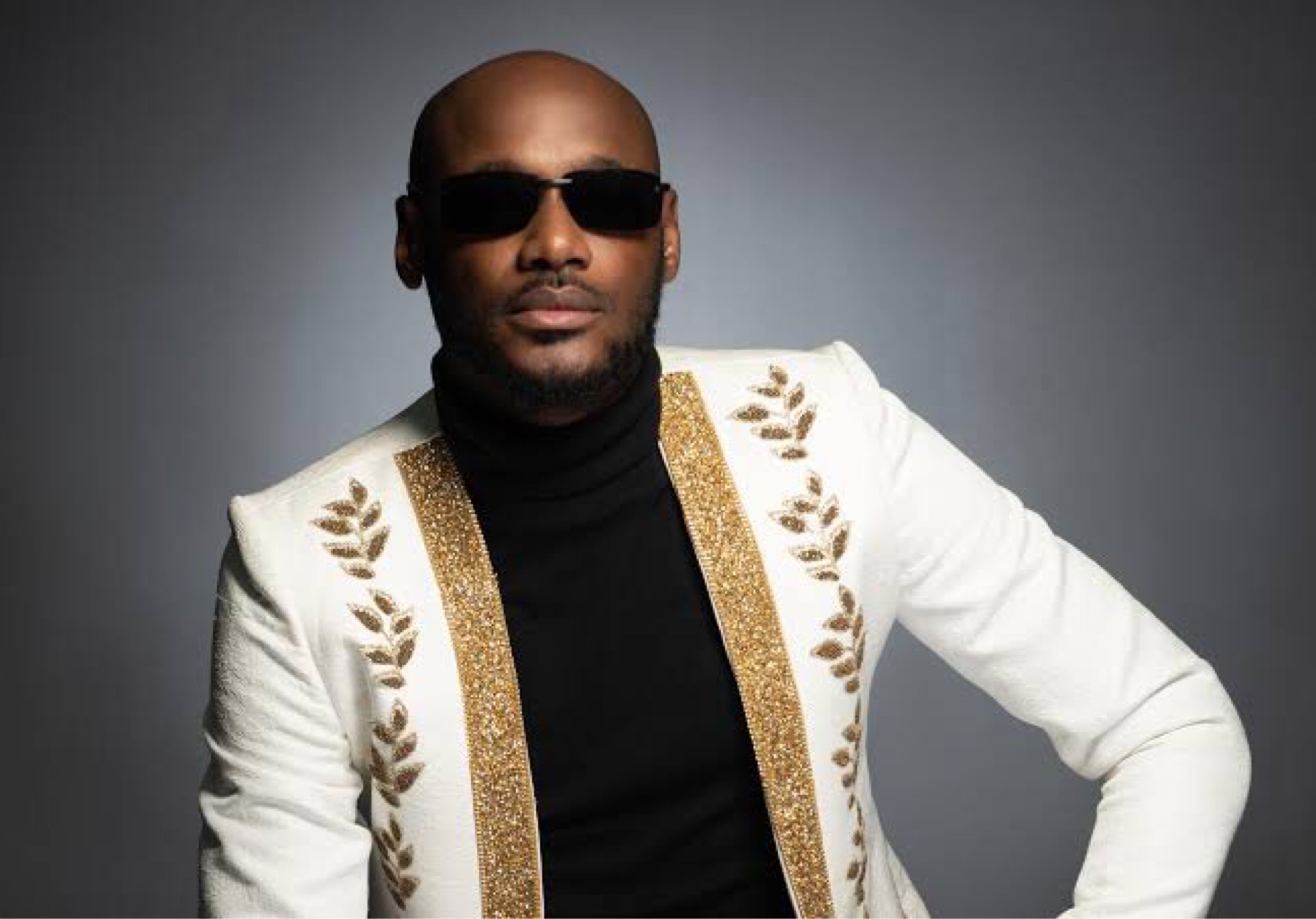 Veteran Nigerian musician, 2face Idibia has stated that every race’s common goal is to exploit Africa. The ‘African Queen’ legendary musician took to his Twitter page to share his thoughts on the colonization of Africa by other races.

According to the award-winning Afro-pop star, no race has a genuine interest in Africa as a continent. They only come here to exploit and go back to brainwash other Africans into supporting them.

Read Also: 2face Idibia: Why Do We Feel Superior Because We Speak English With A Foreign Accent?

”Every race common goal na to exploit Africa. None get genuine love or interest in our well being as a continent. It is a simple case of predator or prey.” 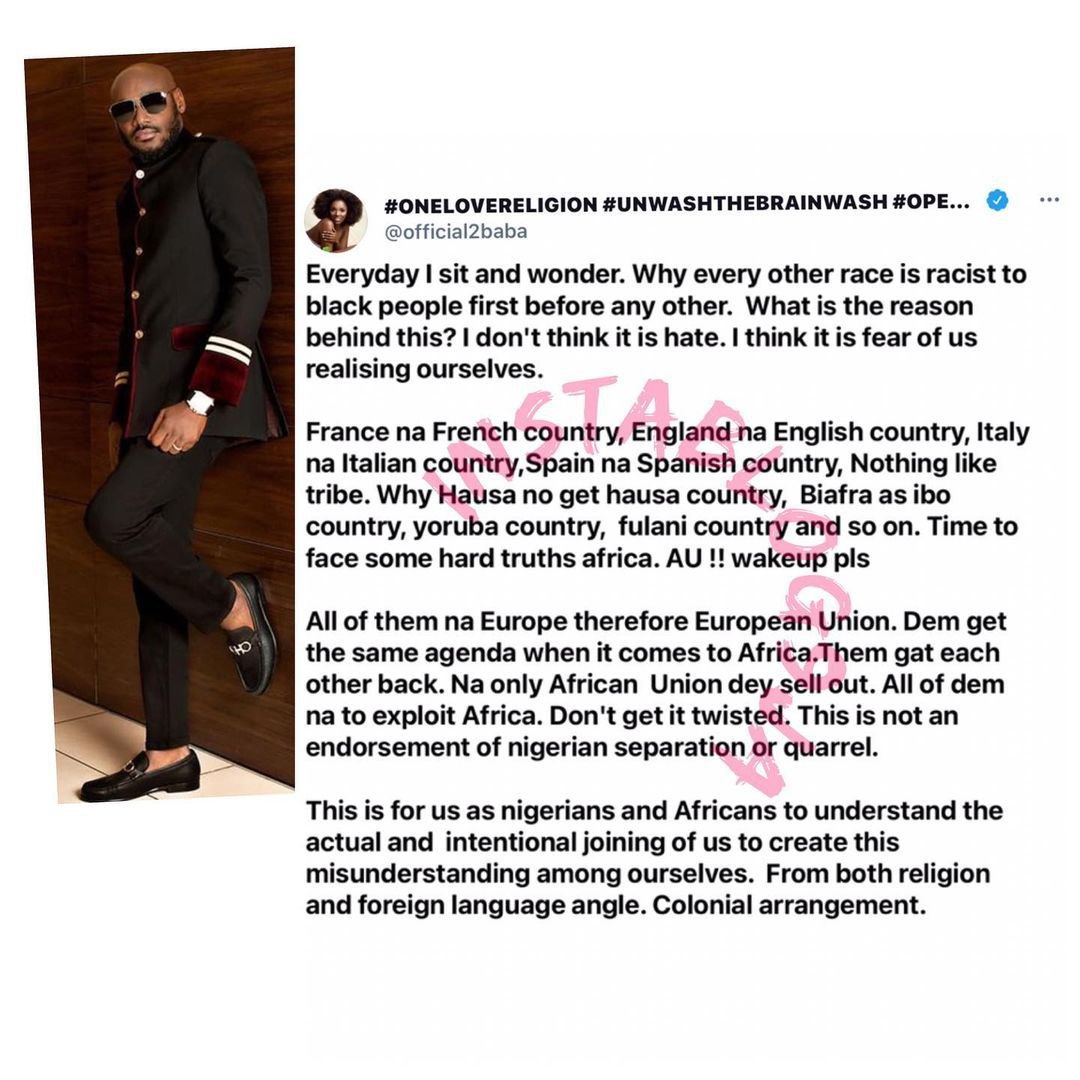 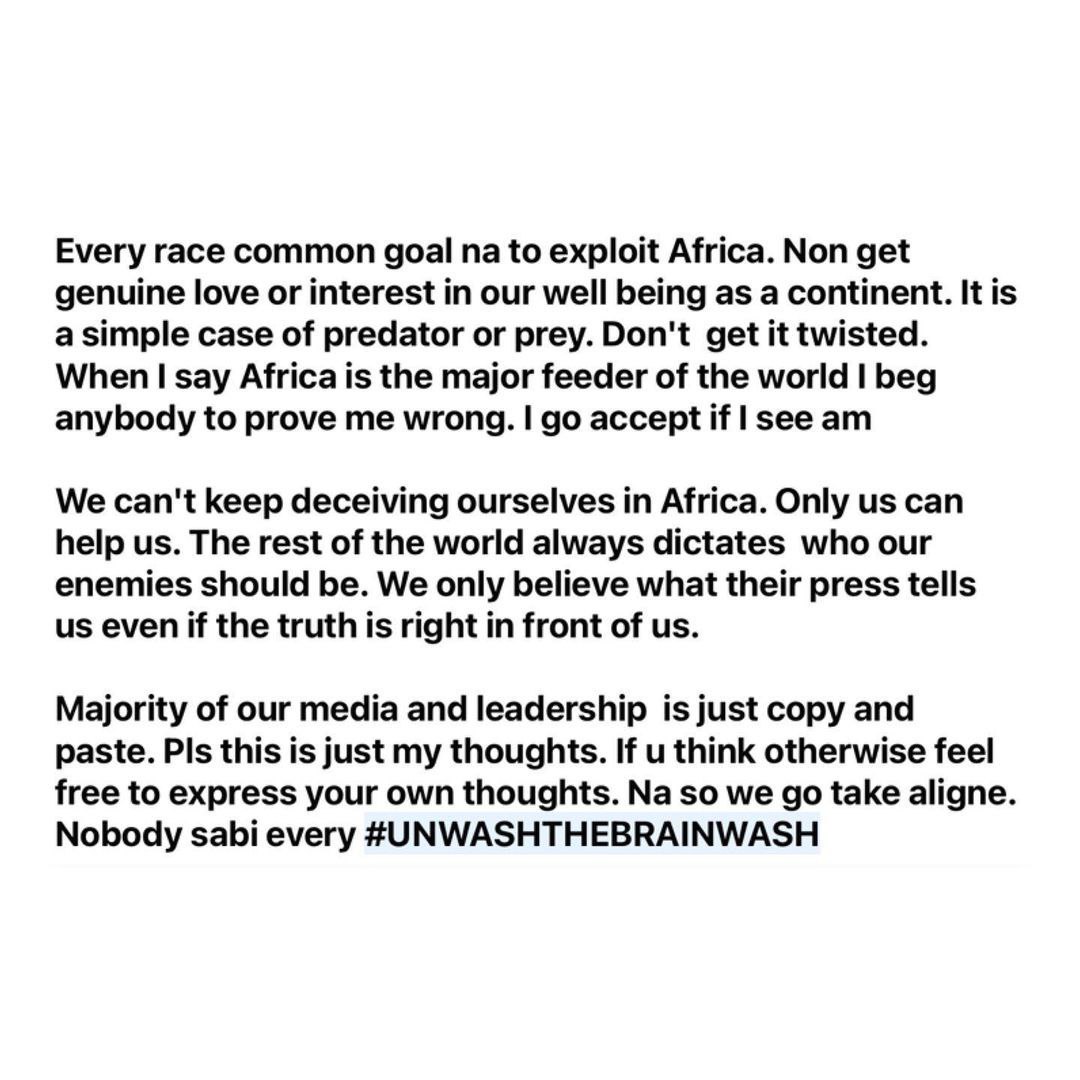