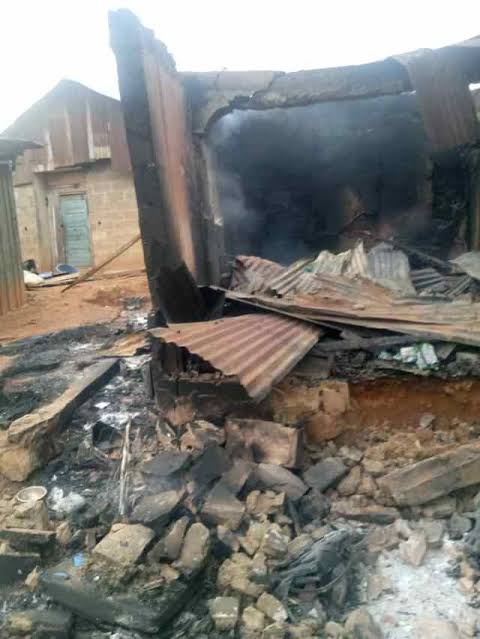 A violent clash between the Hausas and Yorubas occurred in Ibadan, the capital of Oyo State, Nigeria over the weekend.

Several areas affected by the clash include Akinyele local government, Ojoo, Shasha, and the Moniya axis.

According to news reports, an altercation between a Hausa porter and a pregnant Yoruba woman on Thursday, 11th of February, 2021 led to the violent uprising. There are claims that the Hausa man beat up the pregnant women and when a cobbler, popularly called Adex, intervened, he was allegedly hit with a charm. The man died on Friday, 12th of February while receiving treatment.

The Commissioner of Police, Mrs. Ngozi Onadeko, was said to have visited the scene, but the unrest continued.

The Commandant of Amotekun Corps in the state, Col. Olayinka Olayanju (retd.), also reportedly deployed his men to the area in order to guard the schools and ensure that lives are not lost.

However, normalcy did not return as arson and destruction of property became the order of the day.

The Oyo state government reportedly imposed a curfew on Sasa, and the market has been shut down indefinitely.