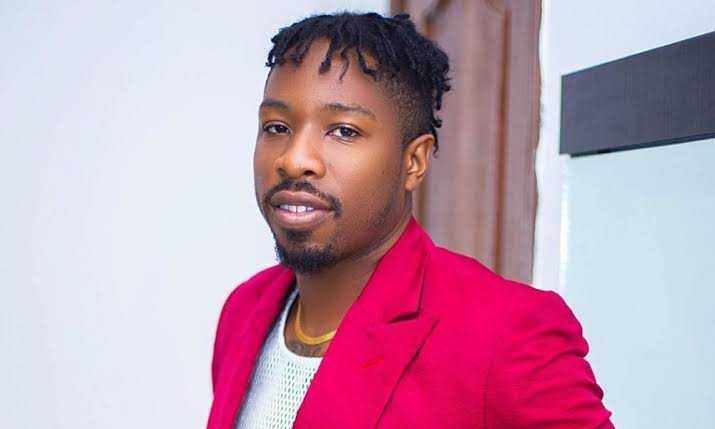 The reality TV star took to his Twitter page to share his take on the trending discussion regarding why celebrities ignore messages from their fans and followers.

Read Also: “Why I Am Single” – BBNaija’s Ike Onyema

”Seen people on my TL asking why celebs don’t reply DMs. Truth is we do. Truth is we do. But nobody can reply all those DMs alone. And any celeb that don’t check his or her dm everyday is either stupid or they have too much money.”