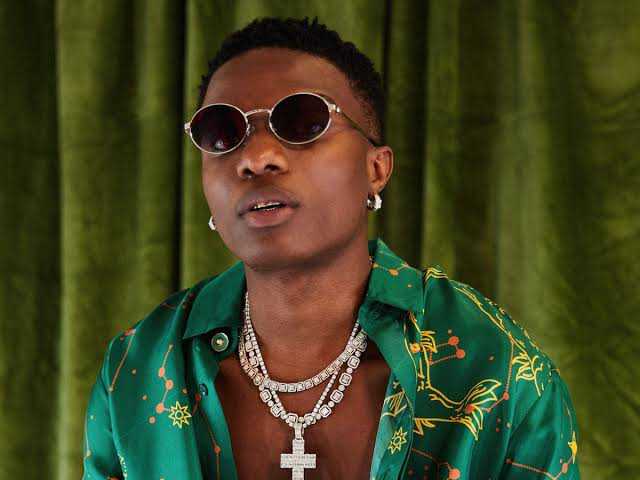 ‘Made in Lagos’, the critically-acclaimed third studio album of Nigerian superstar musician, Wizkid has earned the title of the longest-charting African album of the decade on Billboard after spending thirteen weeks on the Billboard Album Music Charts.

This has been confirmed from the official Twitter page of his manager, Jada Pollock.

”Made In Lagos has spent 13 weeks on the @billboard album music charts. It’s the longest-charting African album this decade”, she tweeted.

Read Also: ‘You Can’t Shine With Hate In Your Heart’, Says Wizkid

Wizkid has also revealed in a recent interview with This Day that he does not go around trying to explain himself whenever something controversial about him has been let out to the media.