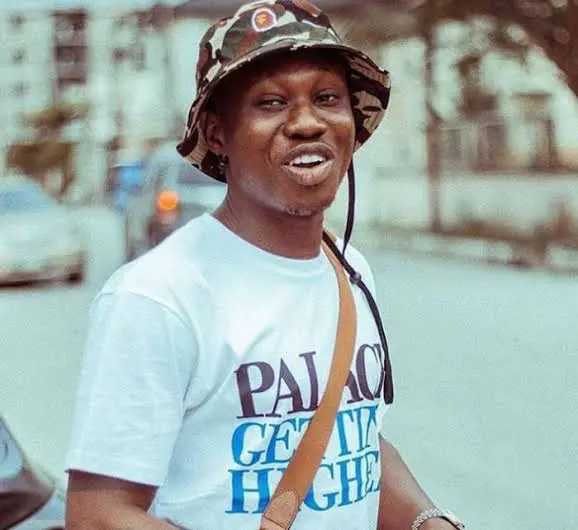 Nigerian indigenous rapper, Zlatan Ibile has just shared an adorable picture of his son whom he referred to as his twin.

The ‘Lagos Anthem’ crooner took to his official Twitter page to share the photo. He then simply captioned it as:

Many netizens were surprised at his action that suggested a big fallout between the duo. It will also be recalled that DJ Cuppy was the first to reveal to the public that he blocked her on all social media platforms.