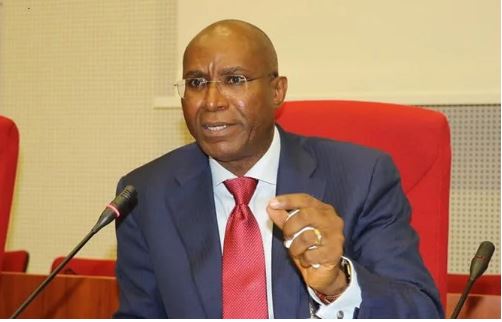 Deputy Senate President, Ovie Omo-Agege has expressed confidence that his party, the All Progressive Congress would take over the six states of the South-South region in 2023.

Omo-Agege reportedly made the remarks on Saturday while addressing newsmen at the end of the party’s South-South Zone ‘Town Hall Meeting’ on Constitution Review in Asaba, Delta.

This was disclosed in a statement titled ‘2023 elections: APC’ll takeover South-South region – Omo-Agege,’ issued on his official Twitter handle.

“The South-South region is growing to become a formidable base of our great party.

“By the end of the 2023 general elections, it is our aspiration to have in our column, control of all the six states in the region.

“This is possible and we intend to make it happen,’’ Omo-Agege said.