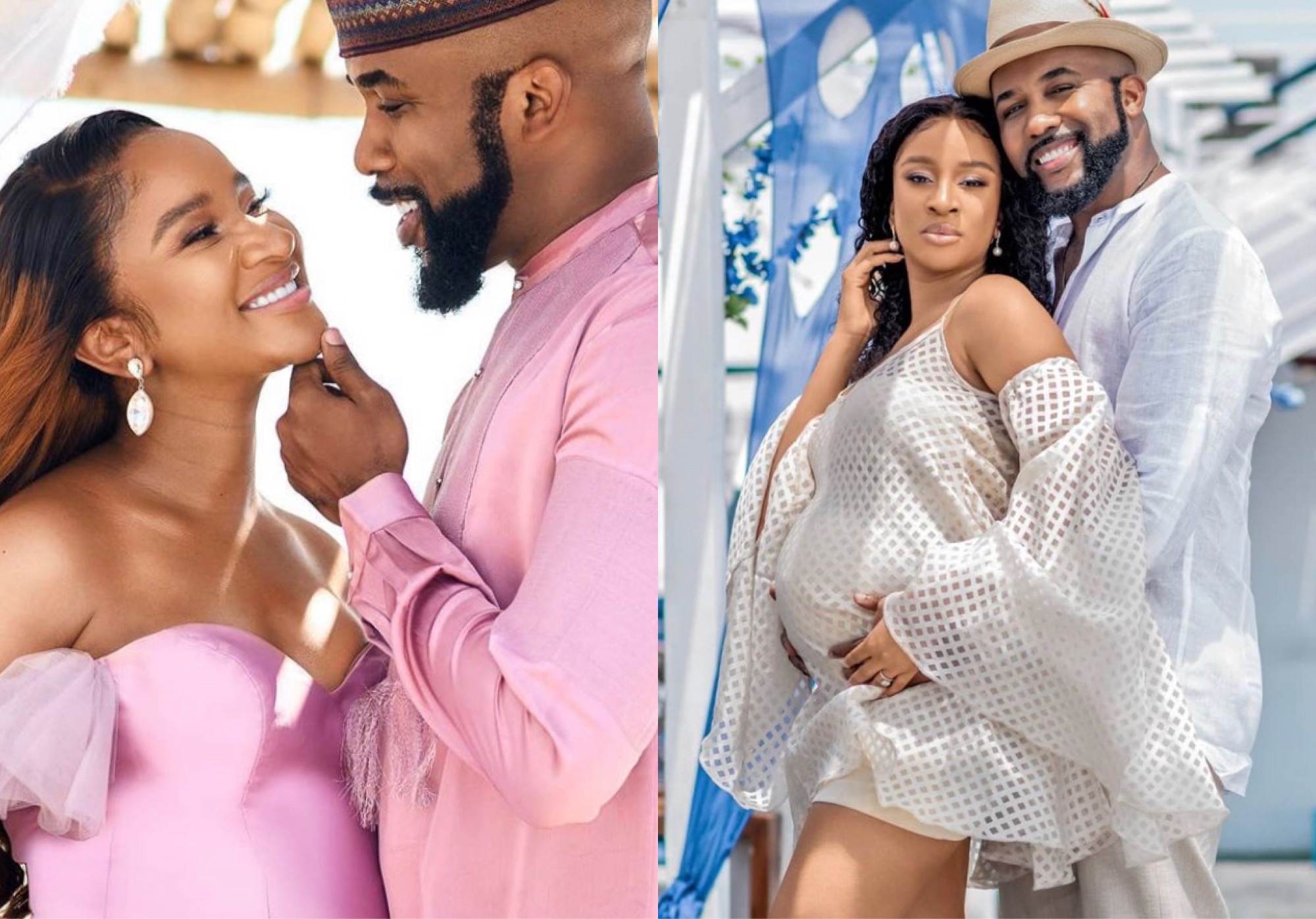 Nollywood actress, Adesua Etomi Wellington has reacted to the rumors that she faked her pregnancy. Fans were moved to have a conversation about the rumors on the movie star’s Instagram page.

”Oh my ….Stupid blogs saying the pregnancy was fake, women turning against other women for no reason all the way down to something as serious as pregnancy, SHAME!!!!!.”

Another user with the handle @prosperlingua_ replied:

”bold of them to assume Susu to actually care so much about people’s opinions to the extent of pushing herself to pull a fake pregnancy stunt, people are so vile and hateful!”