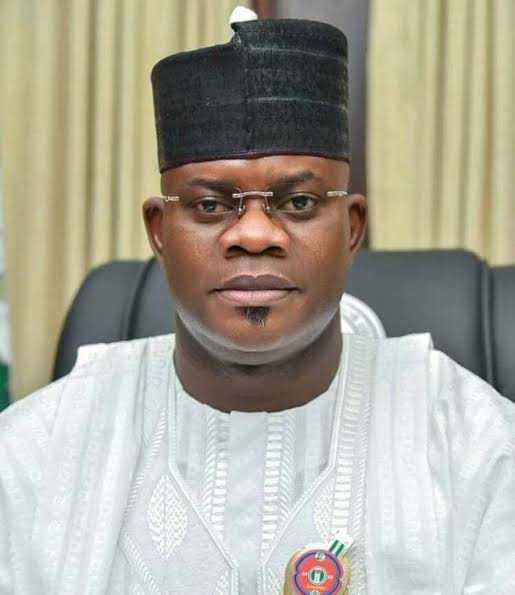 Yekini Nabena, the APC Deputy National Publicity Secretary made this demand on Monday in Abuja.

He said, “Legal action” will be taken against the Senate Minority Leader if he fails to tender a public apology to the Governor who is a member of the Ruling, All Progressive Congress (APC).

Also Read: Name And Shame Those Behind Kidnappings In Zamfara – FFK Urges Matawalle

This warning by Nabena is in response to the statement credited to the opposition Peoples Democratic Party (PDP) asking Senator Smart Adeyemi representing Kogi West Senatorial District to retract his comment and apologize to Governor Ikpeazu of Abia State, Nigeria.

Recall that on the floor of the Senate Chamber, Senator Smart Adeyemi said, the people of Abia State were unfortunate to have Ikpeazu, who he called a drunk as Governor, in reaction to Abaribe’s reported attack on Governor Bello.

Reacting to this saga, Nabena, in his statement claimed the position of Senator Abaribe were false, irresponsible, and Malicious.

“How the PDP has conveniently edited this fact from the sequence of events is unbecoming, but characteristic of the party’s modus operandi.

“Indeed, if there is any apology to be tendered, it should be by Senator Abaribe who must retract every statement in the video currently trending, disparaging the achievement and the person of Governor Bello,” the APC said.