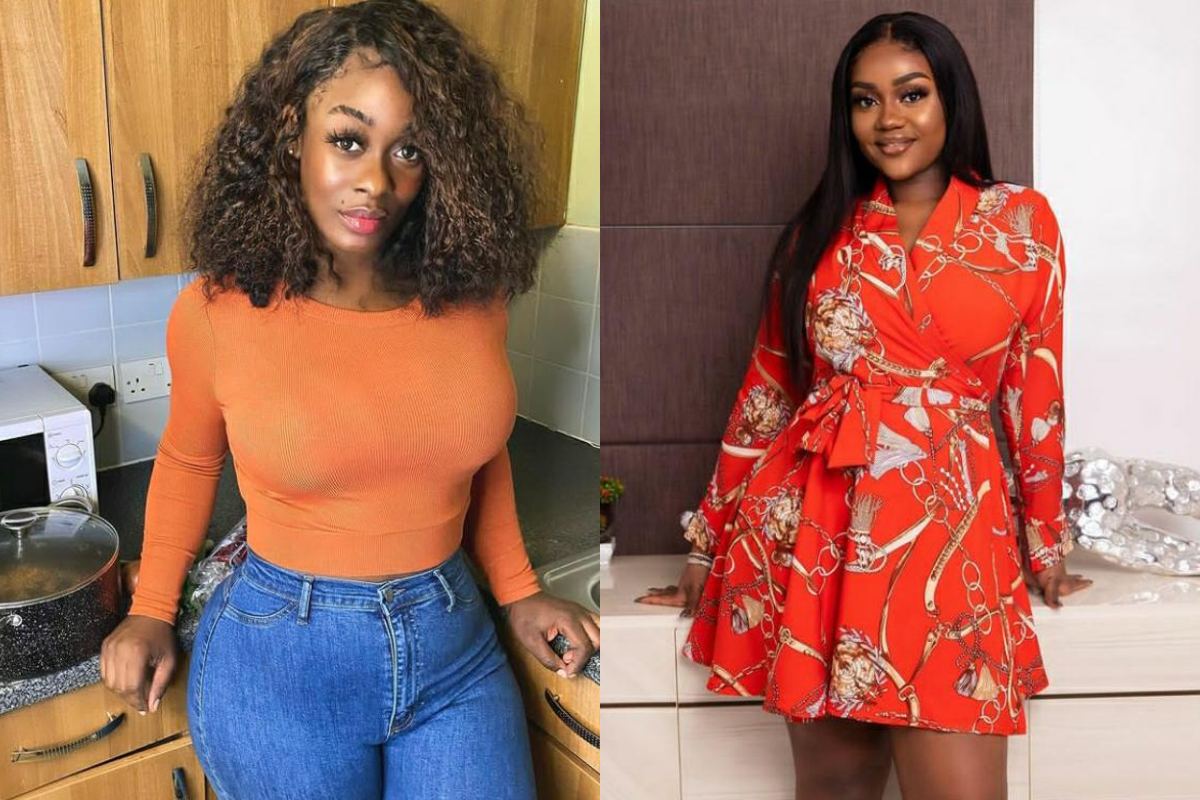 Former BBNaija star, Uriel Oputa has come for those who have been mocking popular chef and brand influencer, Chioma Avril Rowland.

Information Nigeria recalls the mother of one became the trending topic of discussion on Twitter after the video showing Davido holding hands with Young Ma’s ex, Mya Yafai went viral.

Many social media users seized the opportunity to remind people that Davido has a history of polygamy and his public declaration of assurance to Chioma was a mere publicity stunt.

Read Also: BBNaija Uriel Reveals She Went Broke After Buying Herself A Chanel Bag For Her Birthday

Defending the mother of one, Uriel wrote that people whose lives are in disarray have no right to mock Chioma for putting up with David’s shenanigans.