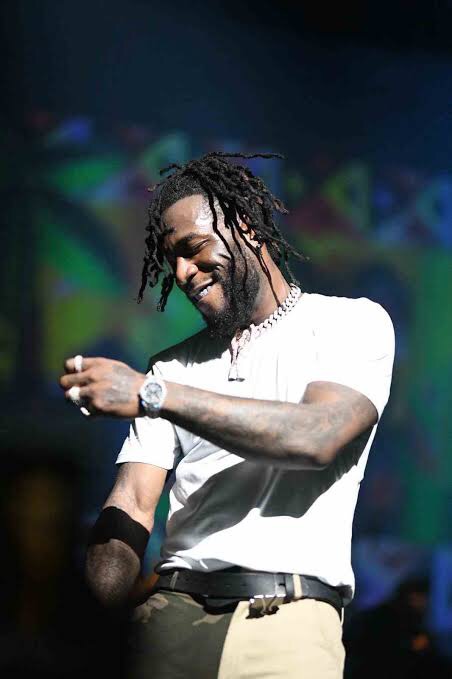 The music star proved to be truly twice as tall when he won the Grammy Award at his second attempt.

His album Twice As Tall was awarded the Best Global Music Album and congratulations flooded social media especially from his camp. 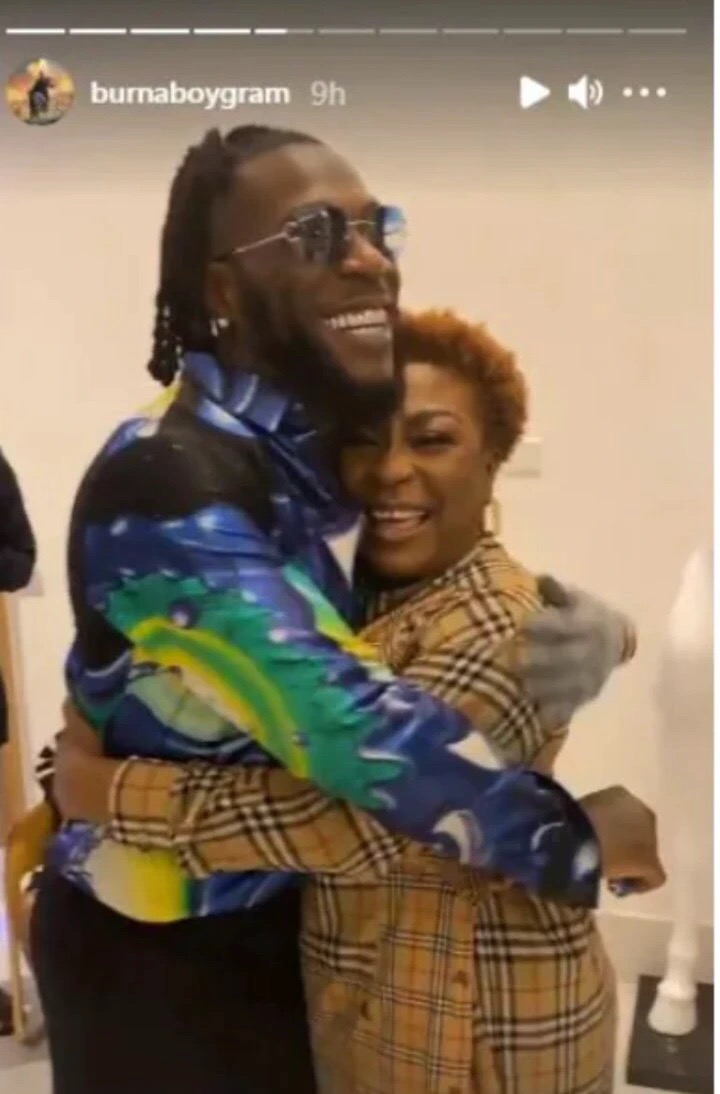 The singer’s mother and manager, Bose Ogulu, was filled with excitement at the great news and she called it the best Mother’s Day present. She had no doubt been very instrumental in her son’s career and their hard work and confidence definitely paid off.

In another snap, Burna and his mother were seen hugging it out as they could not hold their excitement at the amazing news.

The singer was also transformed to a little boy again as he sat in his father’s laps after hearing the news of his first Grammy win. 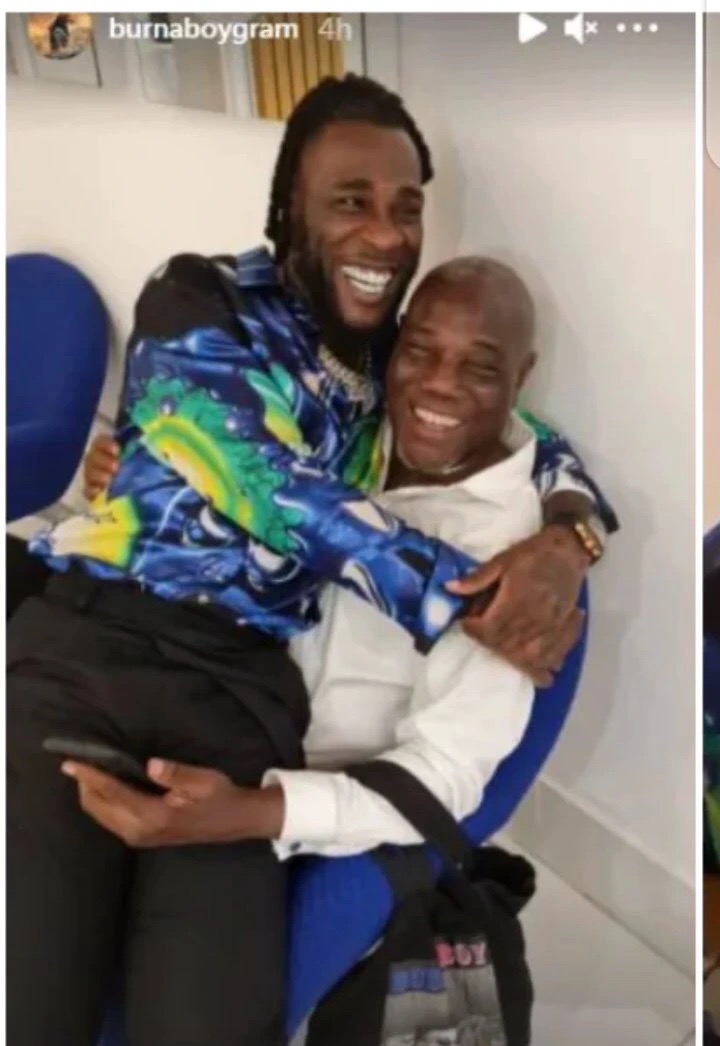 Congratulations to the African Giant.