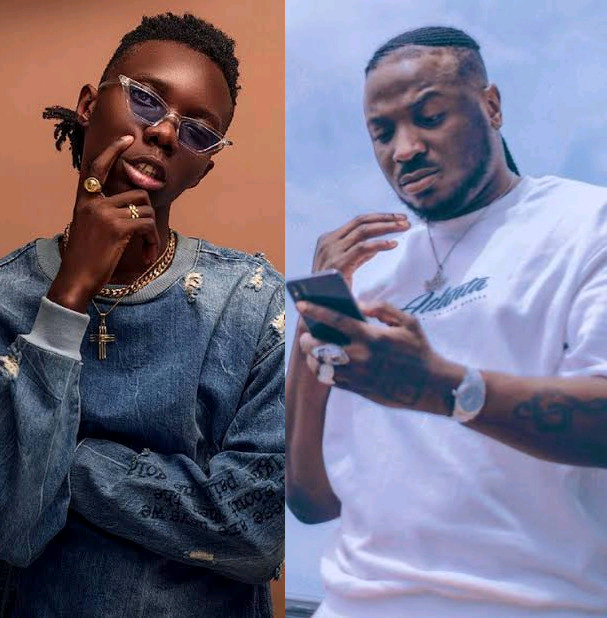 Nigerian rapper, Blaqbonez has thrown shades at his colleague, DMW signee Peruzzi for not releasing his much-anticipated album despite that he unveiled the album’s track list four months ago in November 2020.

The ‘BBC’ crooner took to his Twitter page to tell netizens not to compare him with the ‘Southy Love’ crooner who has refused to release his album after four months of unveiling the track list.

“Please don’t compare me with peruzzi, that man dropped tracklist in November, album still no drop 😂😭“, he tweeted.

Information Nigeria recalls the DMW recording artist shared the track list of his highly-anticipated album, ‘Rum & Boogie’ in November amid rumors of his physical fight with Mavin Records act, Rema.