Israel Adesanya Nigerian mixed martial artist is in the news and is trending for the wrong reasons. 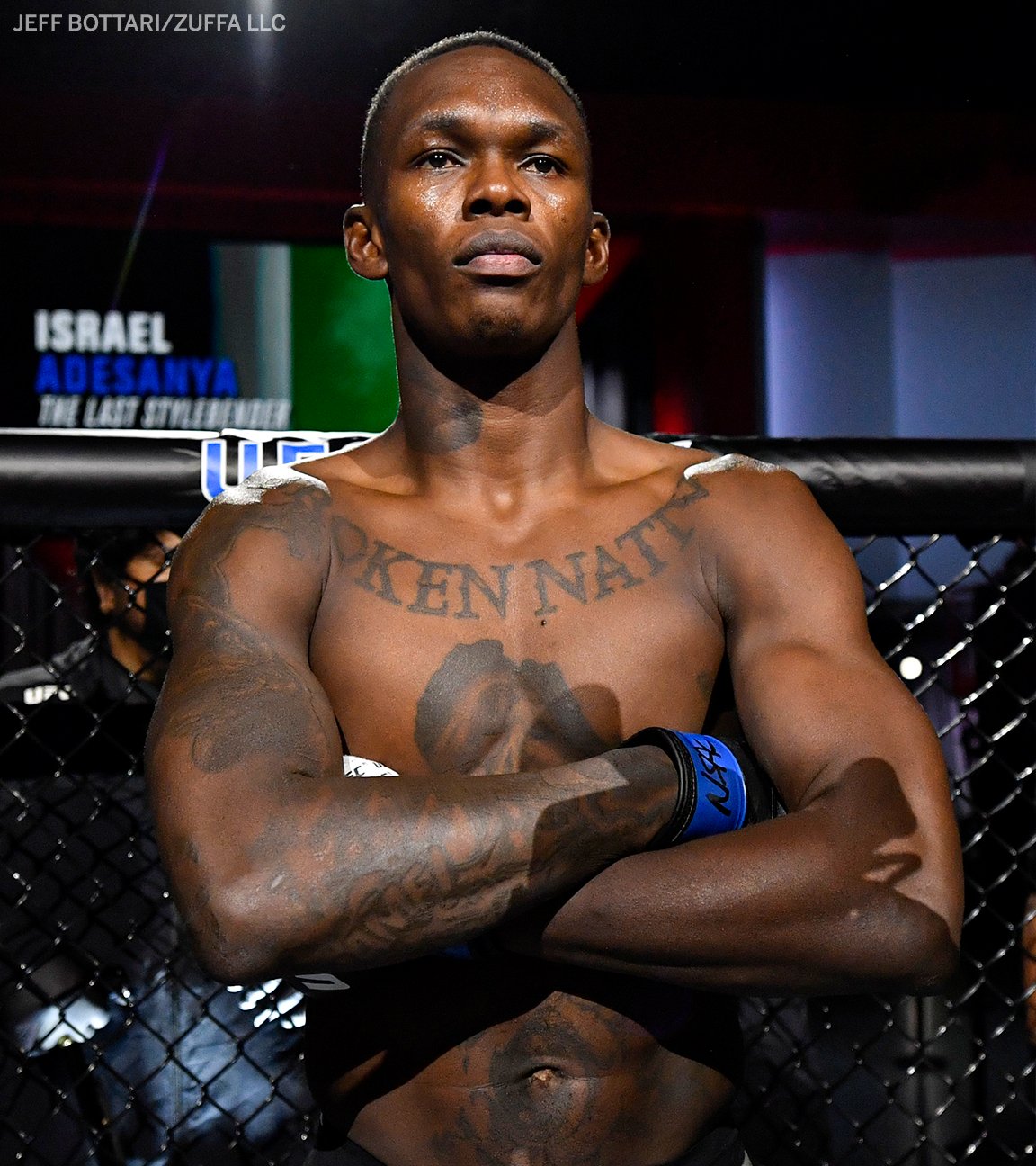 Jan Blachowicz has defeated The New Zealand-born fighter to retain his light heavyweight title in by unanimous decision at UFC 259 in Las Vegas on Sunday.

In the first three rounds, both men minimised mistakes and scrambles to find their stance but Blachowicz bulldozes his way into a dominant mounting position in the fourth and fifth rounds. 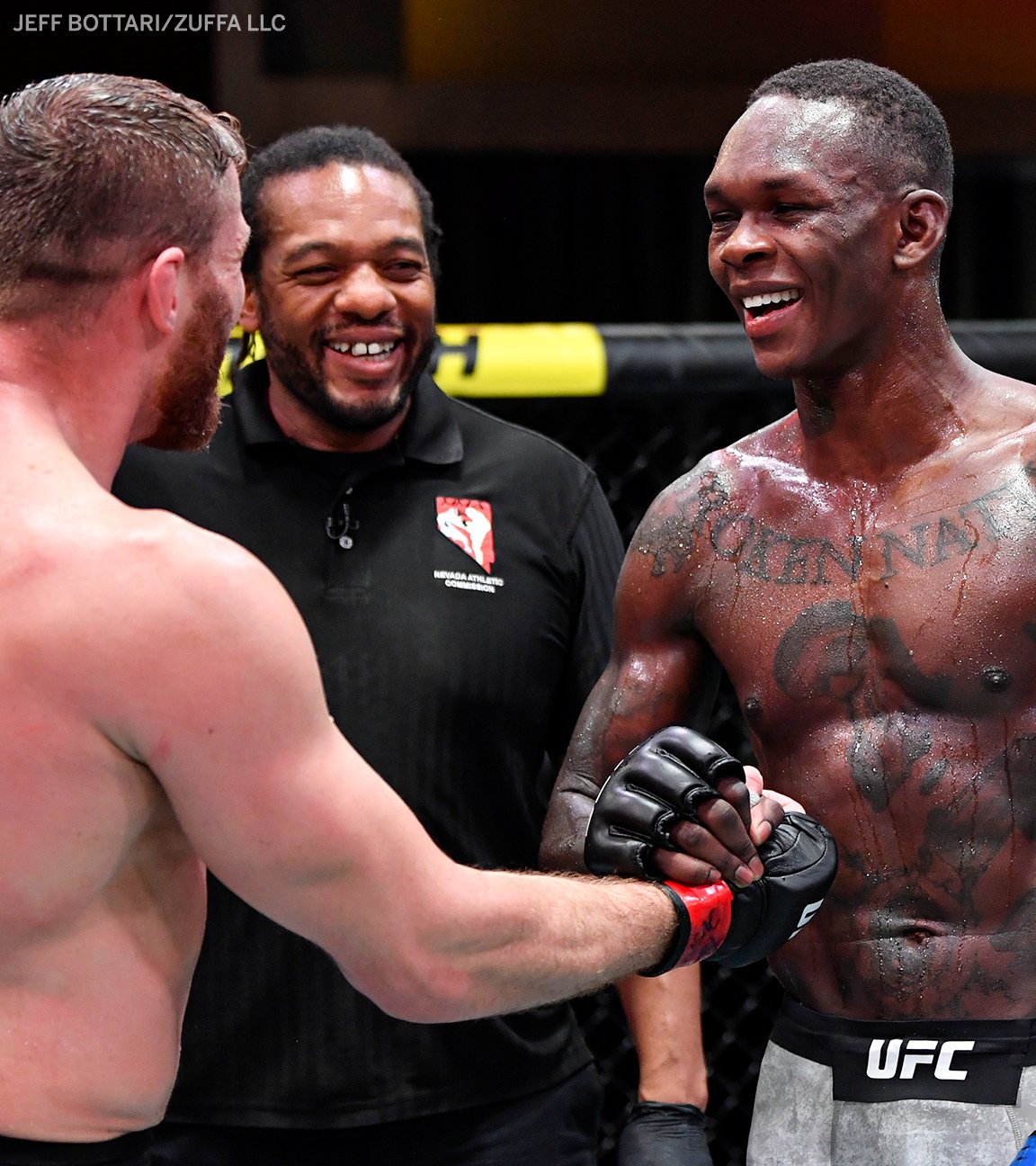 Israel Adesanya had intended to burnish the legend as he aimed to become the fifth fighter in UFC history to become a two-weight champion simultaneously.

The Nigerian had stepped into the octagon against Jan Blachowicz, the light-heavyweight title-holder, in a bid to add to his middleweight championship honours. 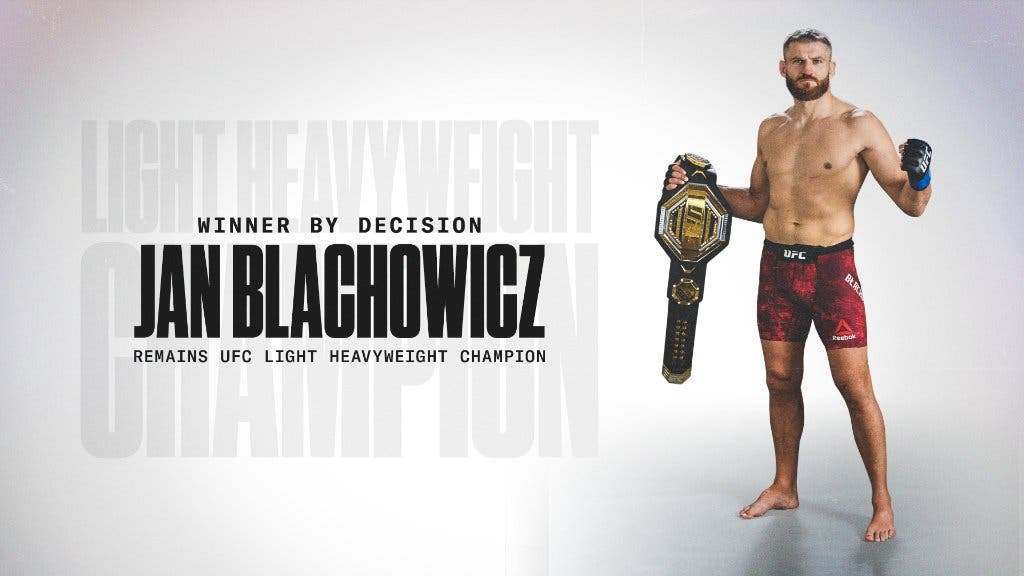 The Pole is bigger, more experienced, and older, but Adesanya had said none of these qualities troubled him.

With his defeat, the “Stylebender” has failed in his recent bid to join Conor McGregor, Daniel Cormier, Amanda Nunes, and Henry Cejudo as one of the five fighters in UFC history to hold titles in two divisions simultaneously.