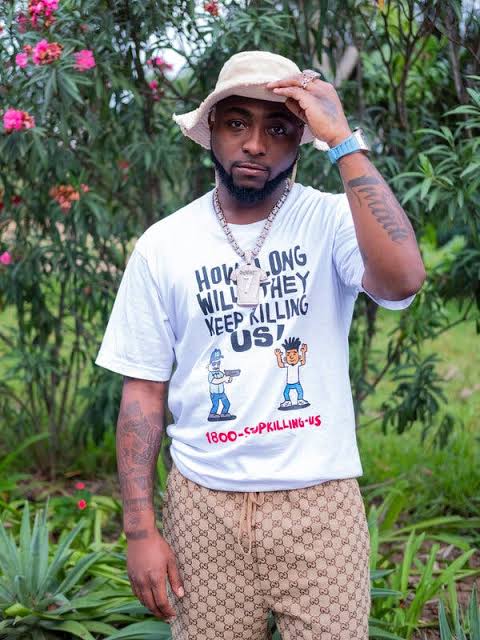 The award winning superstar musician and DMW record label head took to his Twitter page to reveal his plan, giving his reason as things “getting out of hands”.

Read Also: “I Played A Taxi Driver” – Davido Hints At New Hollywood Movie He Appeared In

Information Nigeria recalls the ‘Fem’ crooner started dishing out slangs in the last months of 2020.

The first slang he introduced was ‘Tule’ which quickly became popular and was even made into a social media challenge with a cash prize of N2 million.