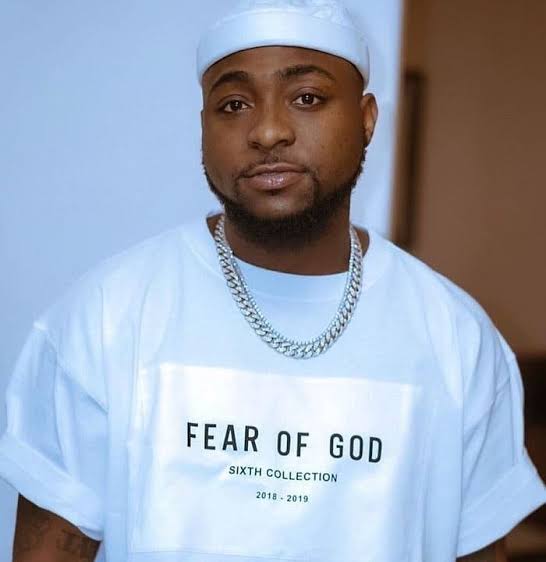 The album which features guest appearances from artists such as Wurld, Zlatan Ibile, Summer Walker, Naira Marley, and Chris Brown has also broken the singer’s record as his highest-streamed project of all time.

The album has also become the second highest-streamed album by an African artist on the music streaming platform.

Information Nigeria recalls that the ‘Jowo’ singer announced in July 2020 that the album has amassed 1 billion streams on all digital streaming platforms.

The father of three had also postponed the scheduled North American tour in support of the album due to the COVID-19 pandemic.