Davido’s fiancee Chioma has got Nigerians gushing on social media with a video of herself showing off her endowments. 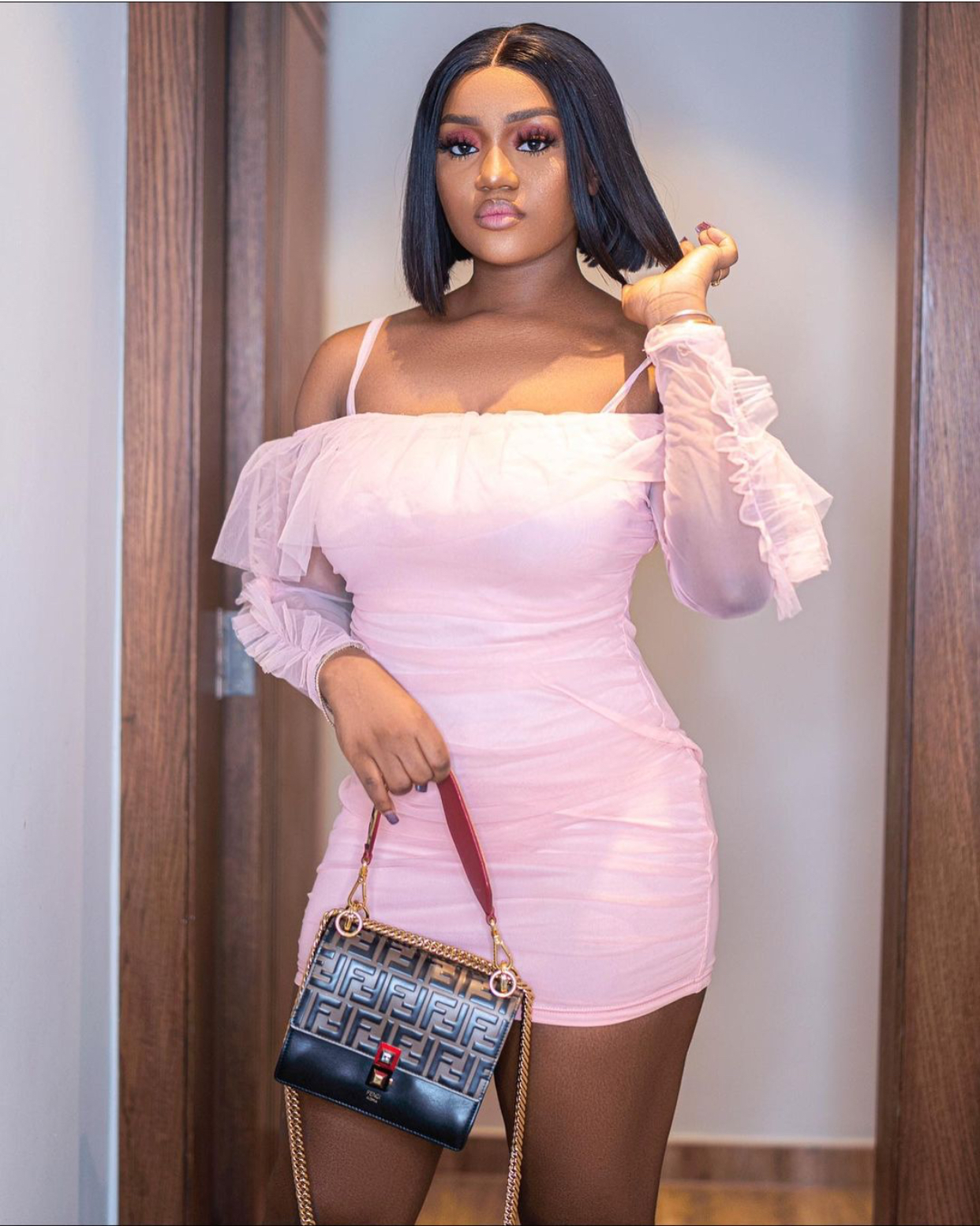 Amid reports of fallout of their relationship, Chioma could be seen in this video flaunting her curves and interestingly although Davido has not confirmed dating American model, Mya Yafai, Chioma has sent a subtle message to Davido reminding him of all the goodies he risks losing if he parts ways with her. 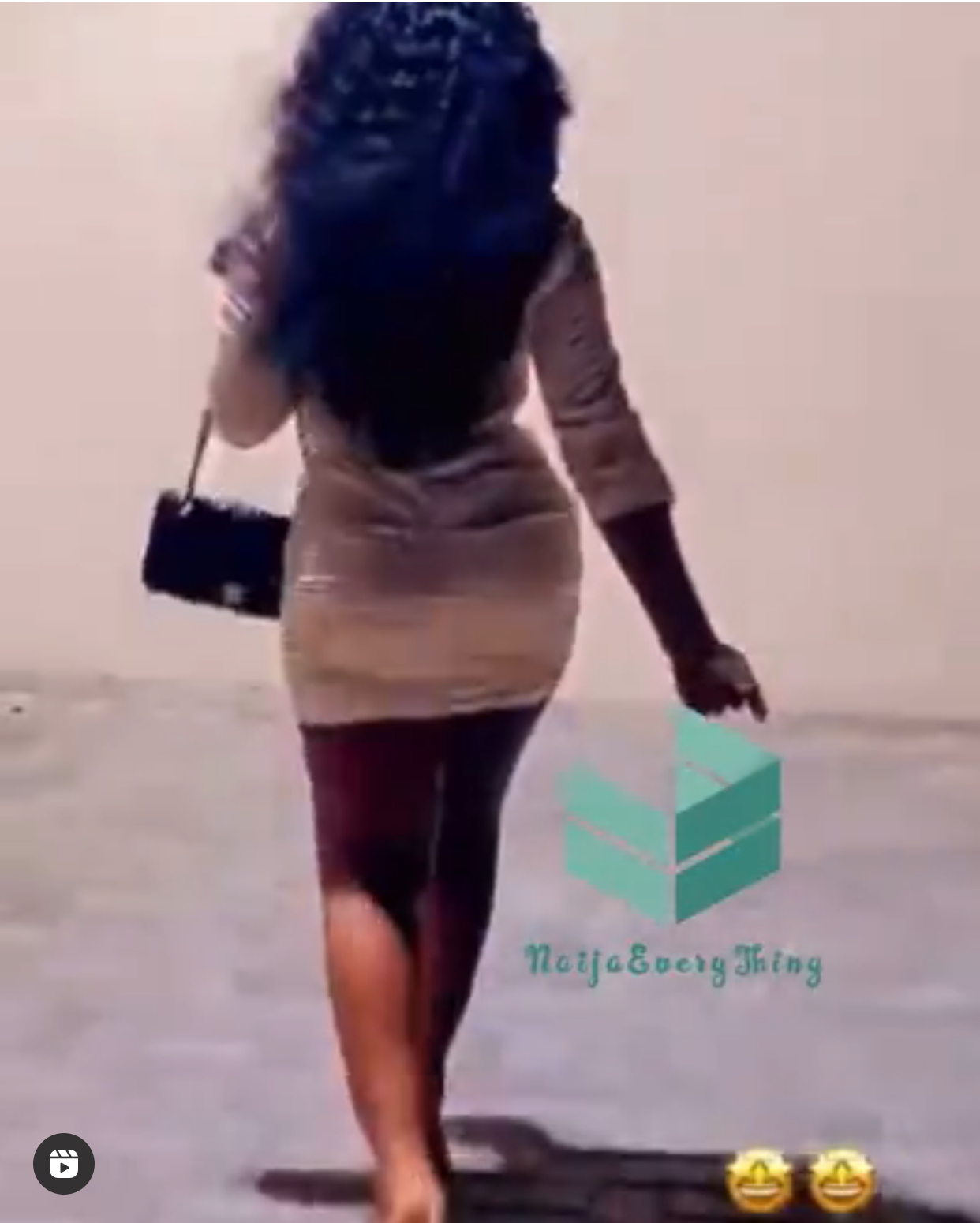 The mother of one wore a short straight dress and cat-walked majestically in high heels and her massive curves accentuated in her outfit.