The Independent Corrupt Practices and Other Related Offences Commission (ICPC) has arrested a former Registrar of the Joint Admission and Matriculation Board (JAMB), Professor Dibu Ojerinde.

This was contained in a statement posted on the commission’s website on Wednesday.

According to the statement, Professor Ojerinde was arrested on Monday and being held on a remand warrant for allegedly misappropriating N900 million.

It added that Mr Ojerinde allegedly perpetrated the fraud as JAMB registrar from April 10, 2012 to August 1, 2016 and the Registrar of the National Examination Council (NECO) between 1999 and 2007.

“He has been detained by the Commission for questioning over allegations of multiple identities, abuse of office, money laundering, tax evasion, and making false statements to public officials.

“The former JAMB boss is also being questioned by the Commission for allegedly awarding fraudulent contracts to shell companies which cannot be traced, the statement read in part. 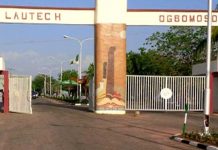 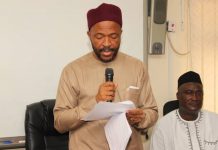 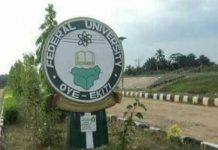