Home Entertainment God Blessed Me With Two SUVs Because I Spent My Money On...
Facebook
Twitter
WhatsApp

Popular Nollywood comic actor, Williams Uchemba has revealed that God blessed him with two SUVs after he contributed to a church project with the last amount of money he had.

According to the movie star, he was led in his spirit to give the money meant for his brand new SUV to the church.

This leap of faith caused a turnaround for him as he was blessed with two brand new SUVs a month later.

Read Also: Williams Uchemba Reacts After He Was Accused Of Being Gay

The former child star also used the opportunity to remind people to seek the kingdom of God first instead of searching for wealth in the wrong places. 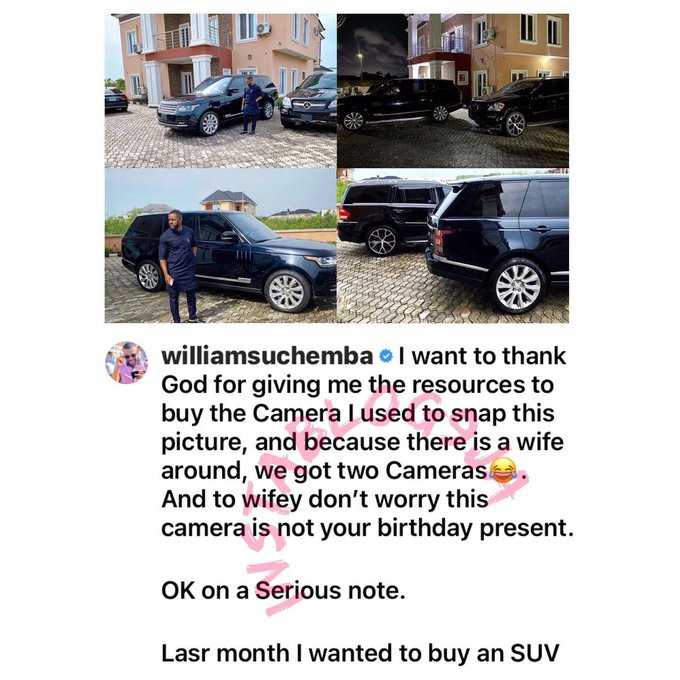 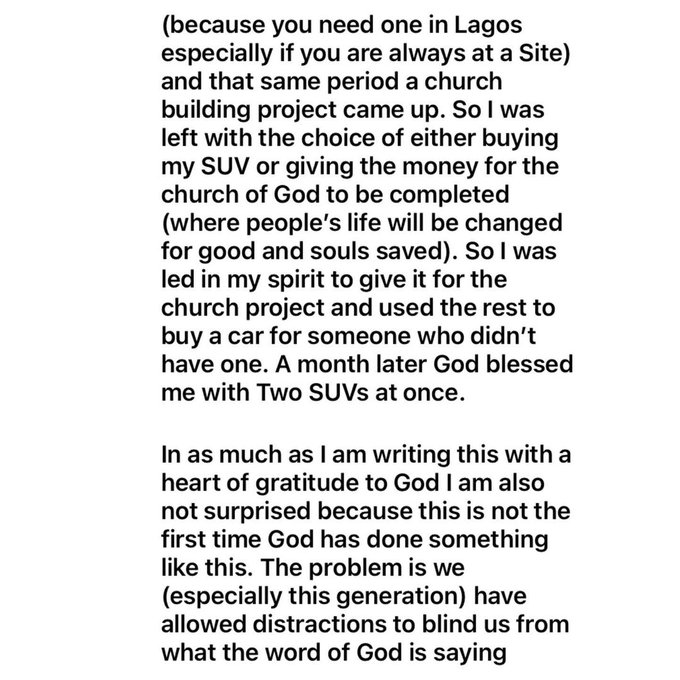 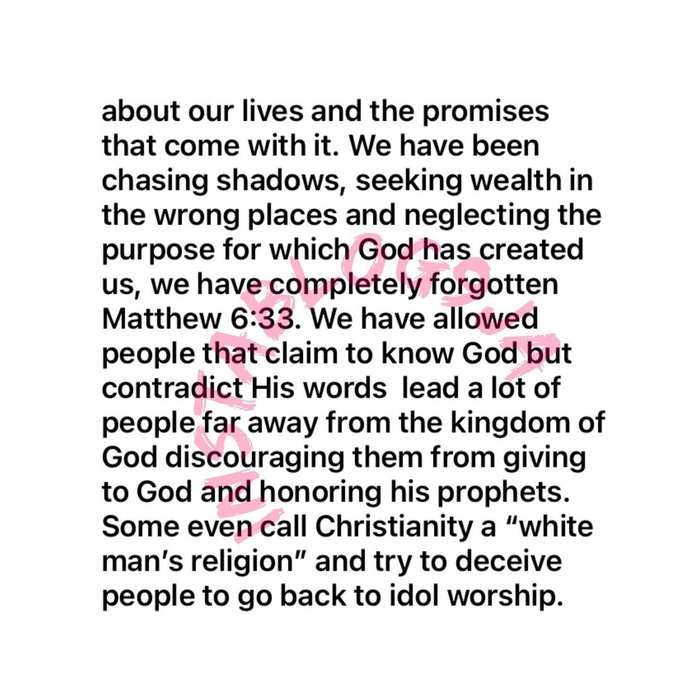 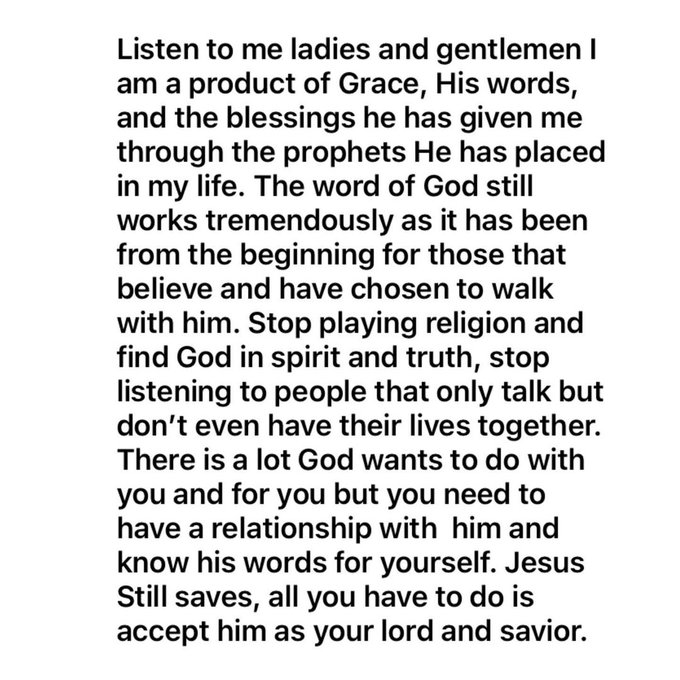