A Twitter user has given his opinion on the Grammy award as he termed it as devilish and satanic; he also claimed that since Davido has not partaken in it, he will be celebrated in heaven. 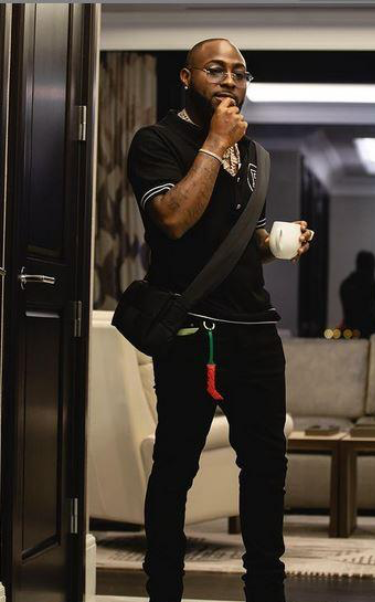 Taking to his official Twitter account, the man insisted that the Grammy award is a visible version of the Antichrist (666). He lauded Davido for being a child of God, who would never partake in such a devilish award. 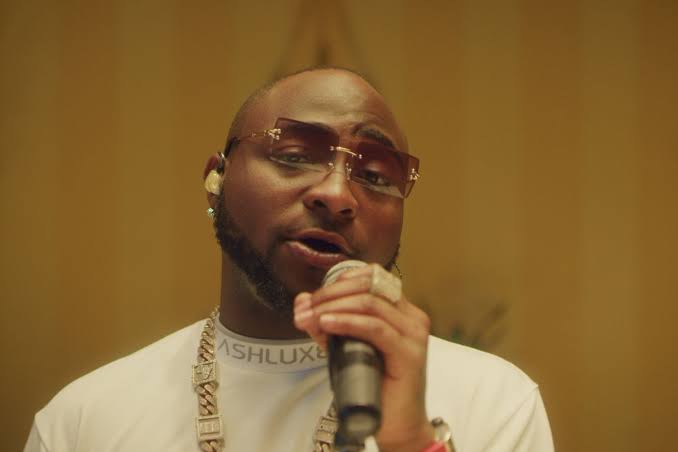 “Grammy award is antichrist(666). Davido is a child of God and son of Grace. Would never sell his soul to the devil for vanity sake.
Keep celebrating Wizkid and Burnaboy on earth. Davido will be celebrated in Heaven.
Saith the Lord. Amen!

If you’ve checked the history and symbol of Grammy award then you will understand the Satanic powers in it.
@davido God is with you. The enemies can’t tempt you.” 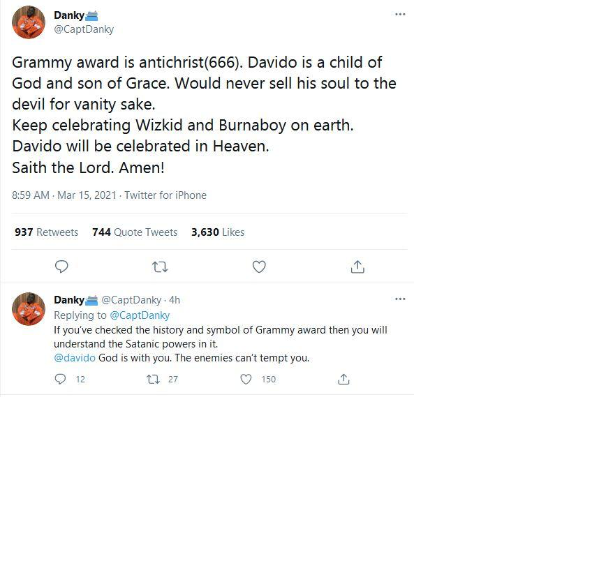