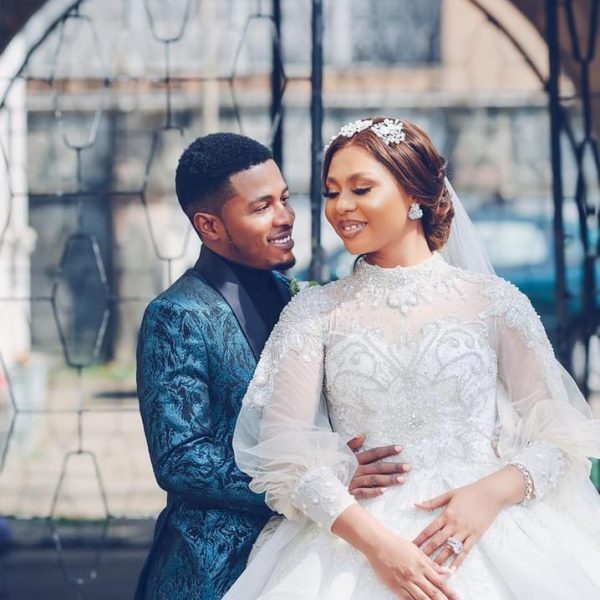 Nollywood actor, Samuel Ajibola, alias Spiff, has disclosed how he met his wife via a series of posts on his Twitter page.

The The Johnsons star flooded the timeline with pictures of his wedding and he and his wife together.

He then wrote that his wife, Sandra was his class captain in primary school and always wrote his name on the list of noisemakers but now they are happily married.

He added that she has brought out a better man out of him, using his TV character to refer to himself.

He finally wrote that he will be her defender and love her forever.