Home News Feed I Faked My Kidnap During My Wedding Because I Don’t Love The...
Facebook
Twitter
WhatsApp

A Kano bride who faked her abduction because she did not want her wedding to take place has explained why she made the decision. 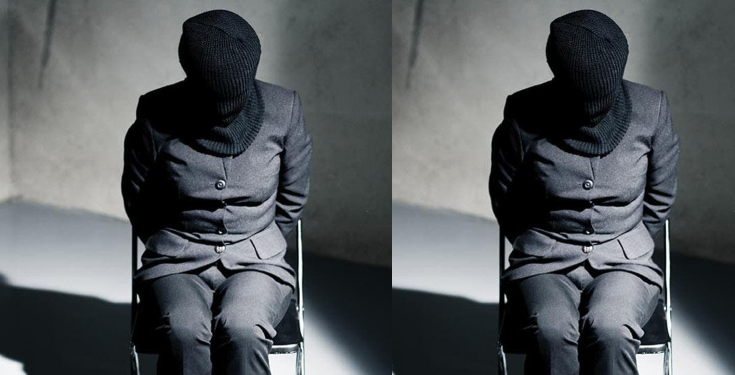 It was previously reported that Amina Gwani Danzarga was abducted 48 hours before her wedding, while she was returning from Dorayi’s rooms, where she went to leave her exam card.

Lady Kano further revealed that she highly respects her parents, which is why she was unable to inform them of her sudden change of mind about her suitor.

“I don’t love the guy, that is why I took that decision… Although I was the one that showed him to my parents,” she said.

Amina, who blamed the act on the devil and also apologized to her parents and her future husband, added that she now loves her future husband more than before and is ready to live with him in peace for him. rest of his life.