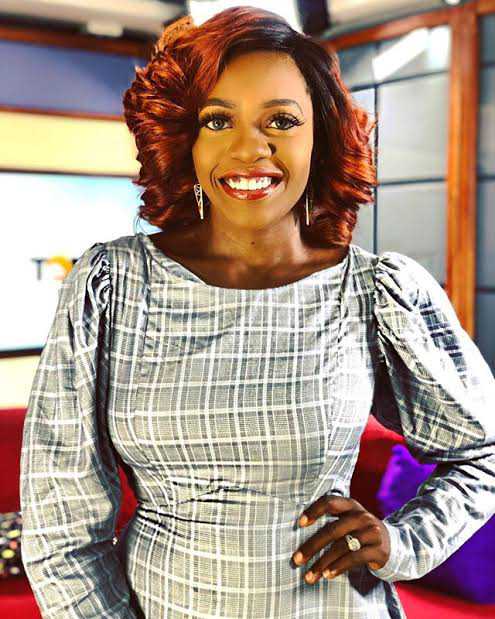 Nigerian media personality, Shade Ladipo has jumped on the trending topic of breakup and gifts.

The media personality took to her Instagram Stories to disclose that she has been very petty after a breakup by collecting the gifts she gave while in the relationship.

However, the media personality brought a new angle to the scenario by justifying her action of taking back the gifts she gave.

According to the TV personality, the fact that she collected her gifts back means that she gave more than she received while the relationship lasted. She then praised herself for being very smart enough to do that.