Actress, Chacha Eke Faani, recently took to social media revealed that she’s now “restored” in spirit and in body, months after she said she’s been diagnosed with bipolar and cleared her husband of the claims she made that he abused her. 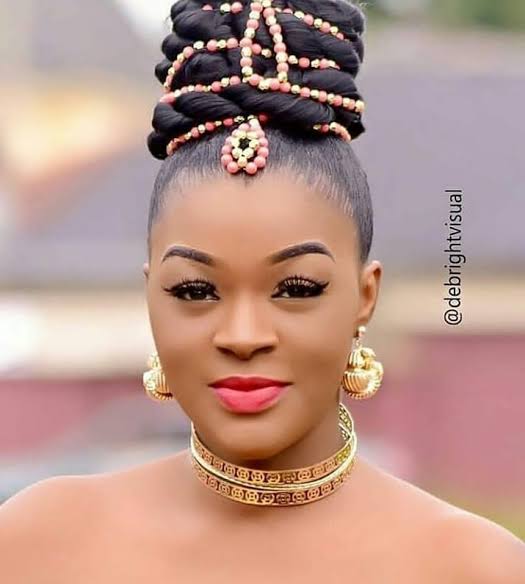 Recall that in October 2020, the actress released a troubling video where she said her marriage is over but she’s leaving with her “life”. This sparked speculations that there has been a case of domestic violence in her marriage.

However, days later she emerged to put the blame on herself. She said she’s been diagnosed with bipolar and she erupts whenever she’s pregnant. 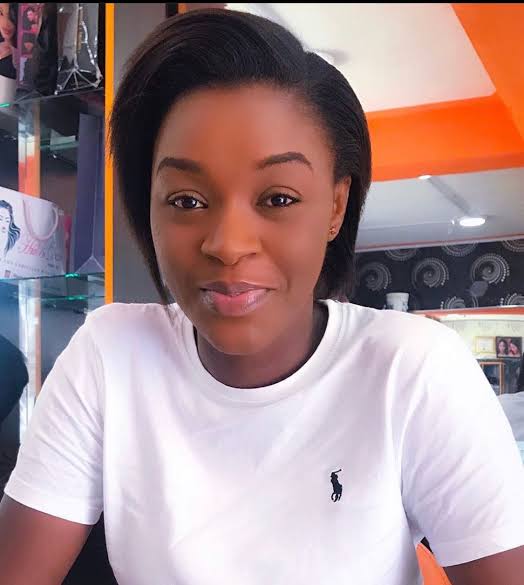 The actress’ brother and some of her colleagues did not buy her explanation and still made efforts to help her. But she refused their help.

She called her brother out and said she hasn’t seen him in years. She also said she’s not in good terms with her family and they can’t speak about what goes on in her marriage.

As for her colleagues who insisted all was not well, she asked them to stop meddling.

Months after, she has now released a statement on Instagram to let everyone who has been reaching out know that she’s now better.

She posted: I have received many phone calls, read lots of DMs’, text messages and emails from many concerned folks these past months. 98% of them inquiring, “ChaCha, are you okay? ChaCha, I hope you’re fine now?”….•Beloved, like the butterfly I have been metamorphosing. Healing my mind before my body can make it out here. Join me thank my “Chi” who has gloriously renewed my spirit and restored my body. I have seen the light; every darkness in my path have disappeared. I am happy to be back. I am Okay. I am doing so Great.Mentally, Emotionally, Physically and Spiritually•Thank you for loving ChaCha Eke Faani 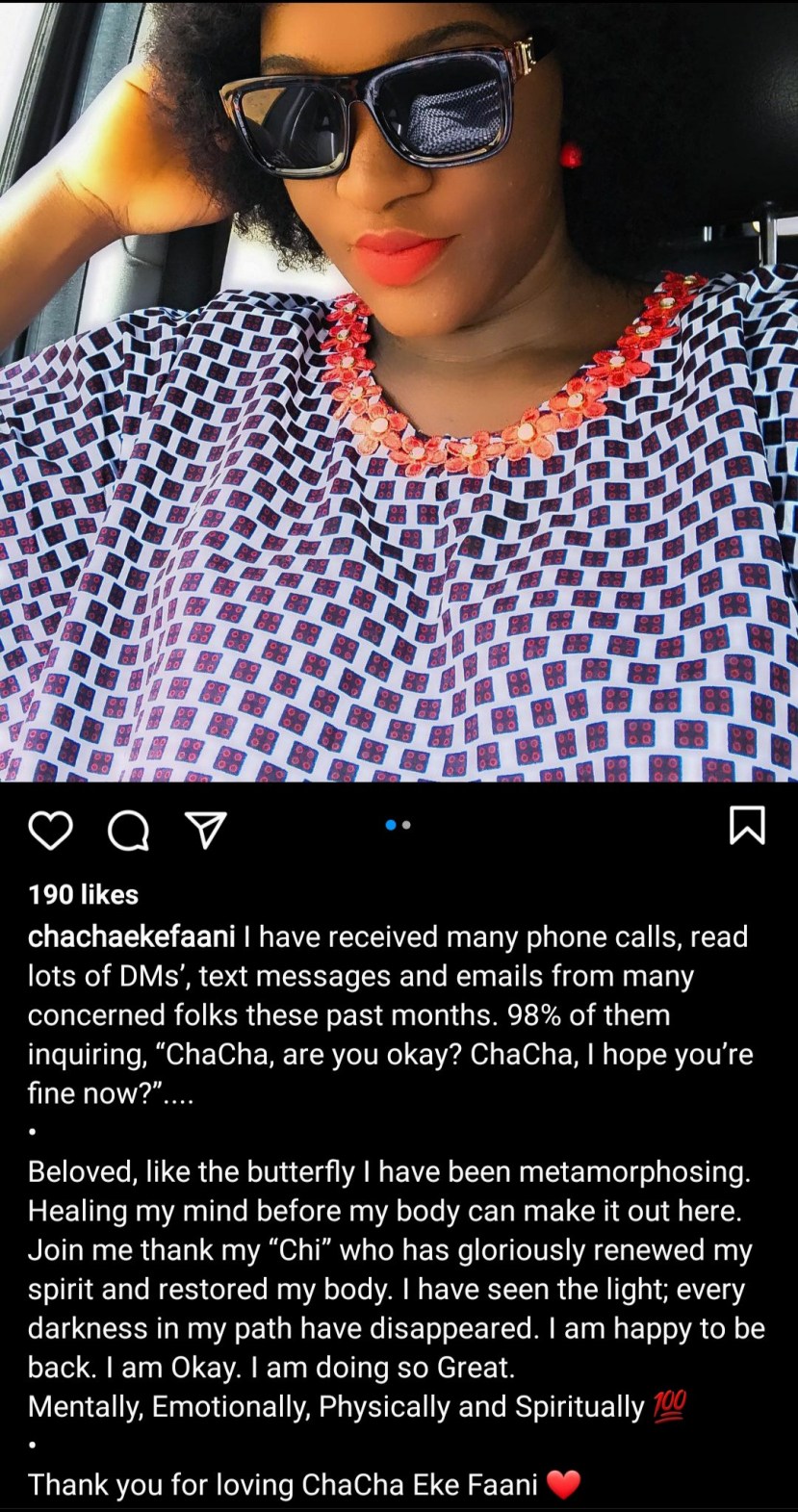