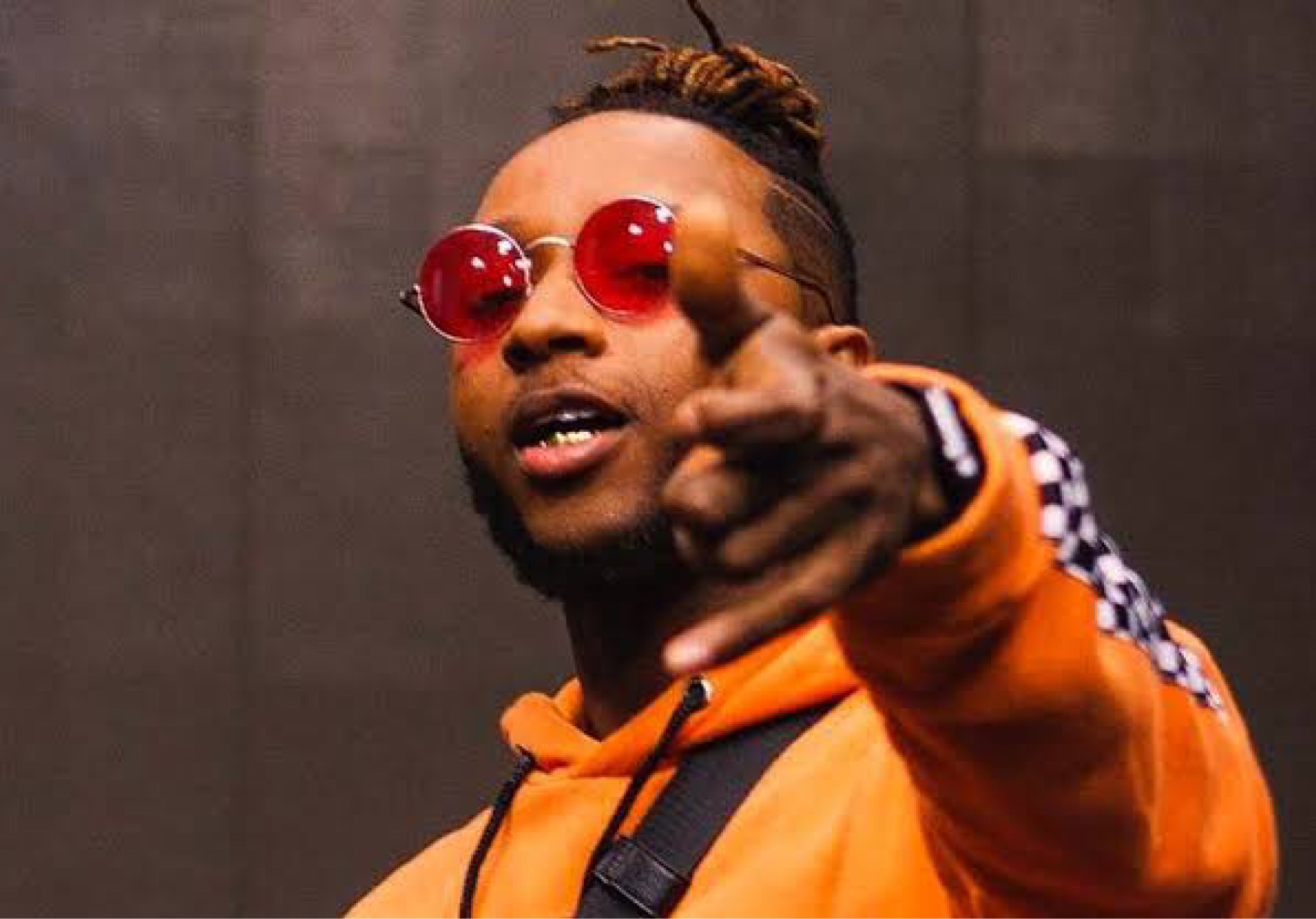 Popular Nigerian rapper, Onome Onokohwomo, alias Yung6ix has revealed what happened to him while locked in American cell.

The hip hop artist took to his Twitter page to share his pain at the memory of the incident.

Information Nigeria recalls the rapper was locked up for allegedly stealing from a jewelry store until his innocence was later proved.

In his outrage, the ‘Decisions’ crooner laid curses on the person who called the cops on him.

Read Also: Many People Never Expected Me To Attain This Level Of Success – Yung6ix

“My prayer is nobody should go through what I went through in American cell. Nobody except the guy who made me go through it. Your generation will not know peace until you come out and confess, your daughters and sons we will not know success until you confess. On my last breath. Racism can cause more mental health issues than we know“, he tweeted.