Home News Feed I taught Simi how to sing, she is a snake – Samklef...
Facebook
Twitter
WhatsApp 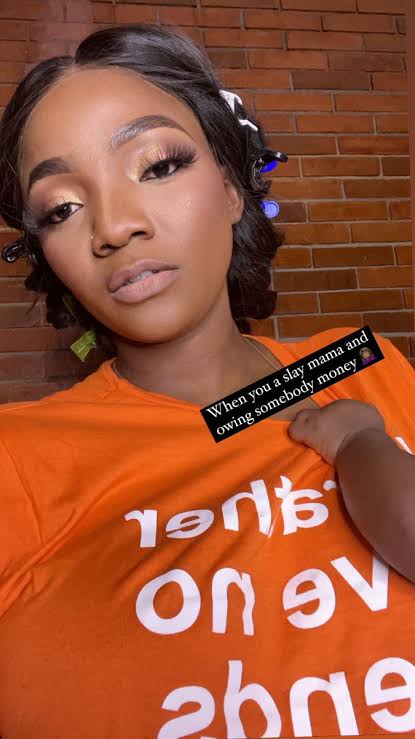 Nigerian music producer, Samuel Oguachuba better known as Samklef is still on his outburst following remarks from adorable songstress, Simisola Kosoko better known as Simi after he passed a comment on Tems backside.

Samklef had stated that he was looking forward to laying his eyes on Tems bum and the tweet elicited severe backlash from social media users. 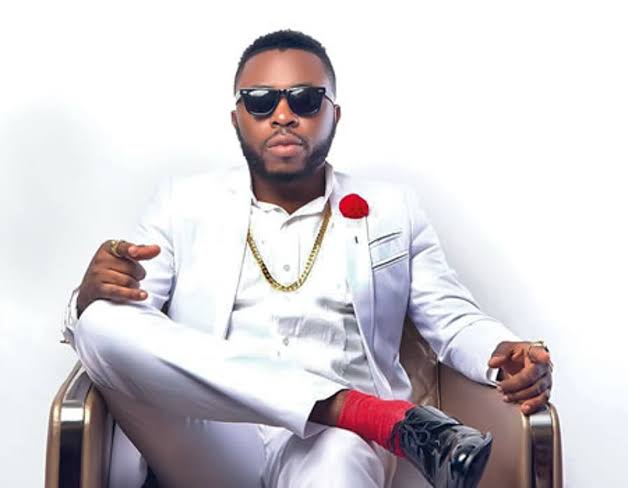 Reacting to the criticisms on social media including that of Simi who condemned his post, Samklef opened a can of worms and referred to the ‘Duduke’ hitmaker a snake and an ingrate.