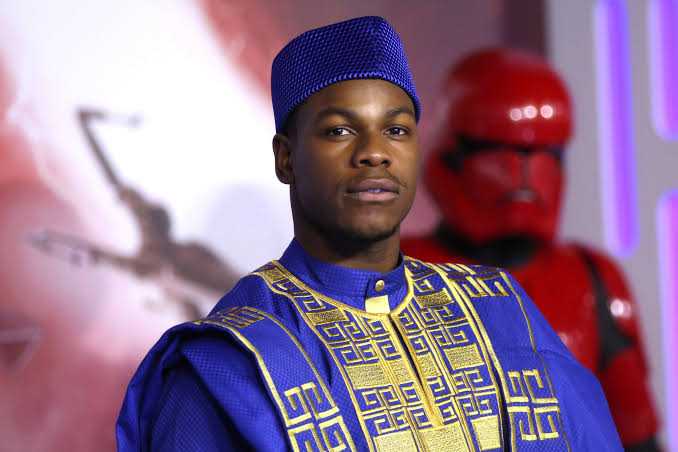 British-Nigerian actor, John Boyega has copped his first Golden Globes Award as the Best Supporting Actor for his performance in the TV series, Small Axe.

Boyega plays the role of Leroy Logan in the series that chronicles the experiences of London’s West Indian Community between 1969 and 1982.

The 78th annual Golden Globes awards also recognized the late Chadwick Boseman, alias Black Panther, as he received a posthumous award as the Best Actor in a Motion Picture (Drama) for his role as Levee Greene in the 2020 film, Ma Rainey’s Black Bottom.

Boseman and Boyega’s win has been celebrated by many because it occurred during the month of Black History celebrations.