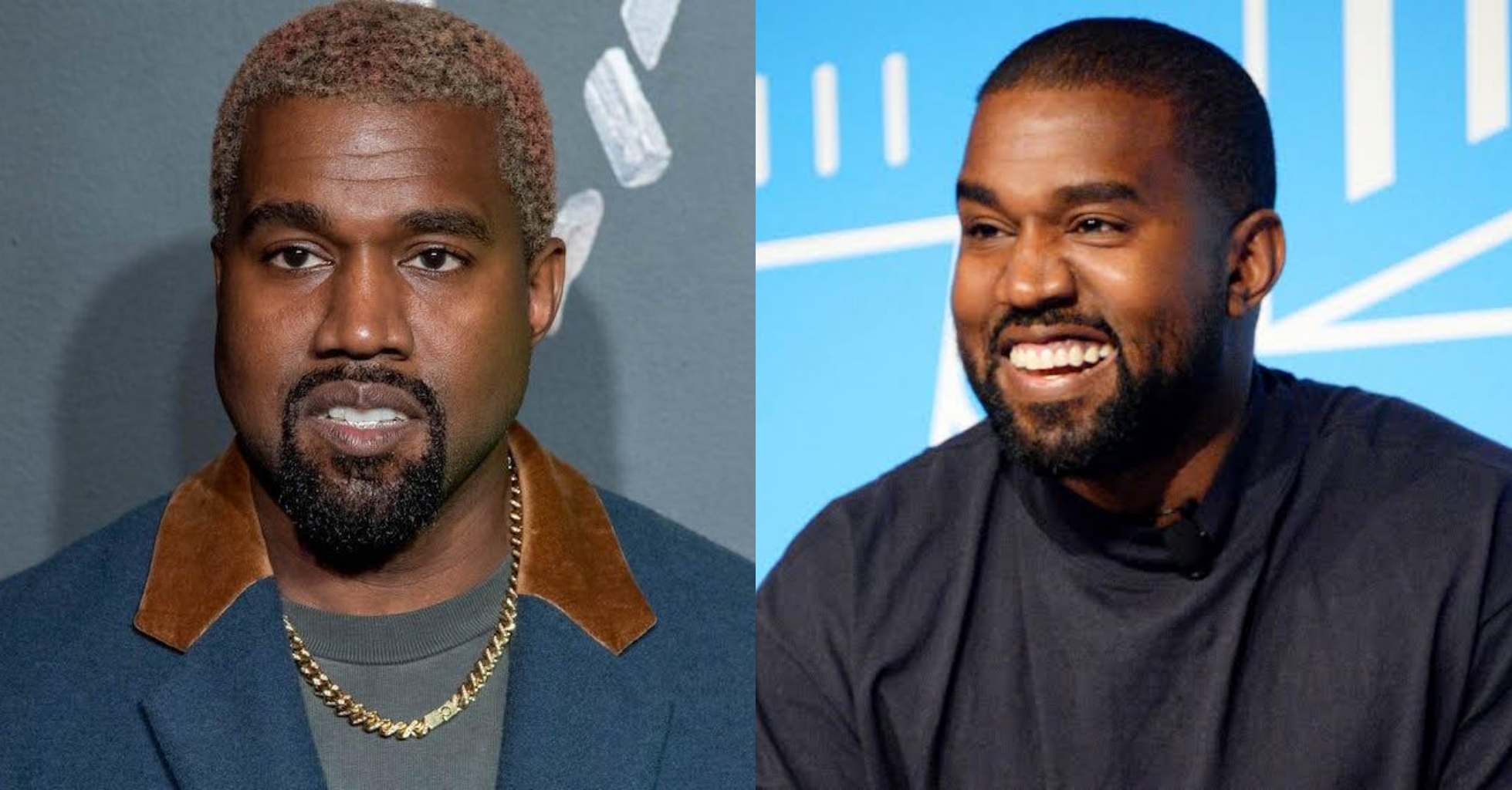 Controversial American rapper, Kanye West, has won another Grammy award for his album, ‘Jesus Is King’ in the category of Best Contemporary Christian Music Album.

This win comes months after the father of four urinated on his previously-won Grammy plaque.

The disrespectful act was owing to the rapper’s desire to acquire ownership of his masters and copyright to his original songs.

‘Jesus Is King’ is the ninth studio album by the rapper. The album is fully hinged on a Christian theme, with Kanye describing it as an expression of the gospel.

This win makes it the rapper’s 22nd Grammy award, making him the most awarded hip-hop performer in Grammy history.