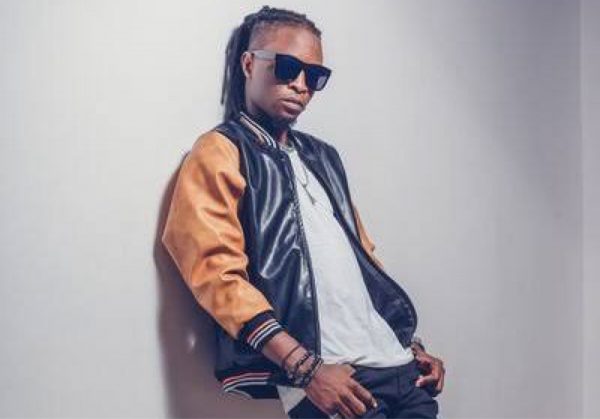 Winner of BBNaija ‘Lockdown’ season five, Laycon has broken a new record as the first winner of the reality TV show to hit a million followers on Twitter.

This feat has been achieved within six months of leaving the show as the winner.

While the rapper is the first winner to hit one million followers on the microblogging app, he is not the first housemate to.

The first housemate to is the current host of the annual reality TV show, Ebuka Obi-Uchendu who was a contestant on the first season of the show and currently has two million followers on the platform.

Read Also: Why I Wore Gigantic Shoes To The 14th Headies – Laycon

The reality TV star is yet to acknowledge the feat on his Twitter page. 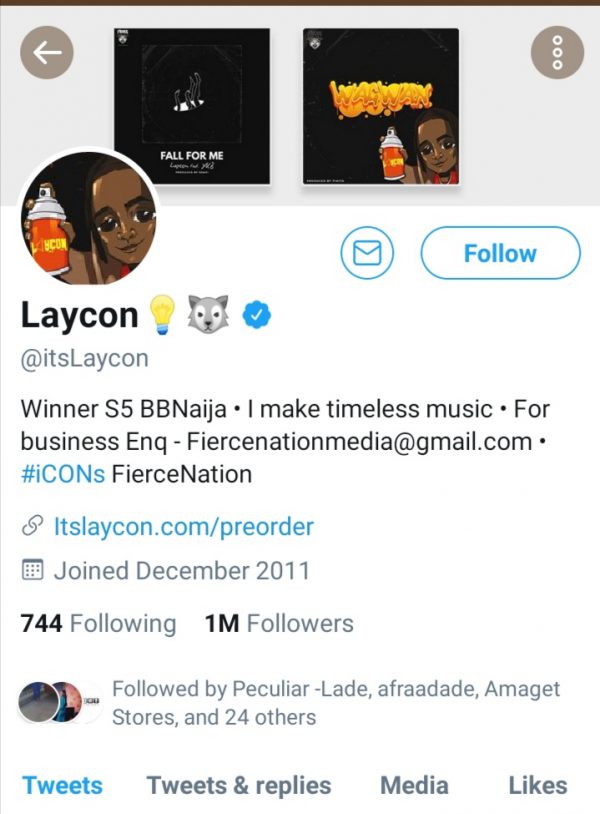