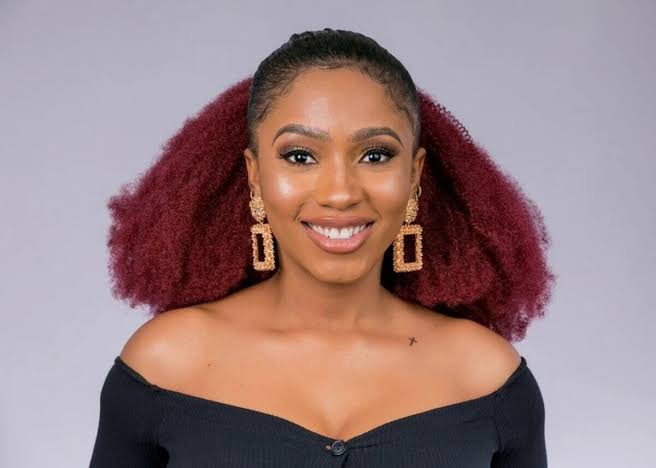 Winner of BBNaija Pepper Dem season, Mercy Eke has replied a troll who mocked her over a tweet she posted about fans of the reality TV show.

“BBN stans have the best hearts the love they give us is a beautiful gift“, she wrote.

The troll then commented that the Anambra State-born former video vixen is simply trying to stay relevant with the tweet.

This prompted Eke to go through the profile of the troll. After doing so, she then wrote a reply thus:

“Fine girl like you troll I will be praying for you”.