Nigerians are currently in a celebratory mood after superstars, Wizkid and Burna Boy, were declared winners of the Grammy Awards in their nomonated categories. 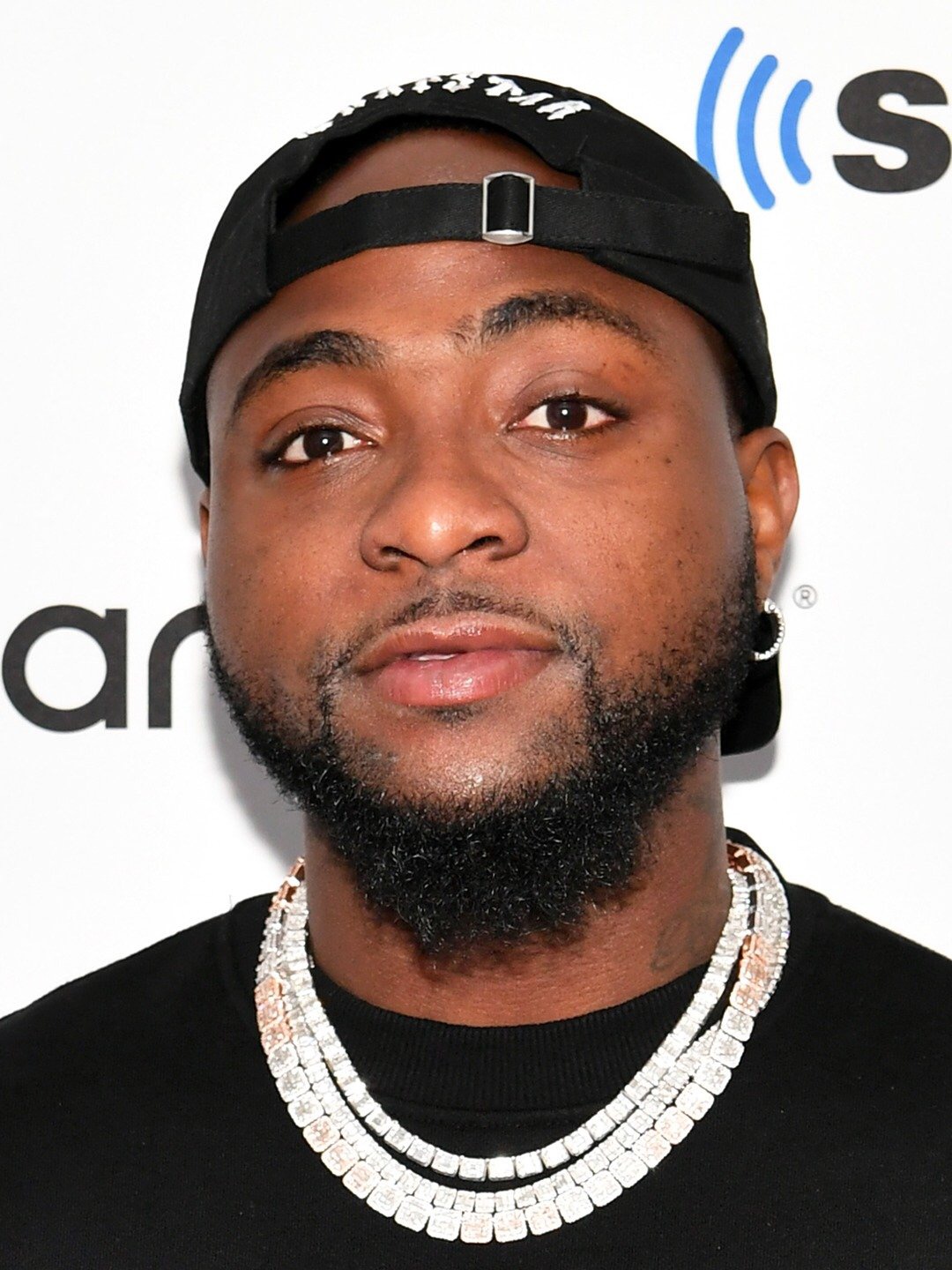 Many people have taken to their social media pages to offer their congratulations to the duo. 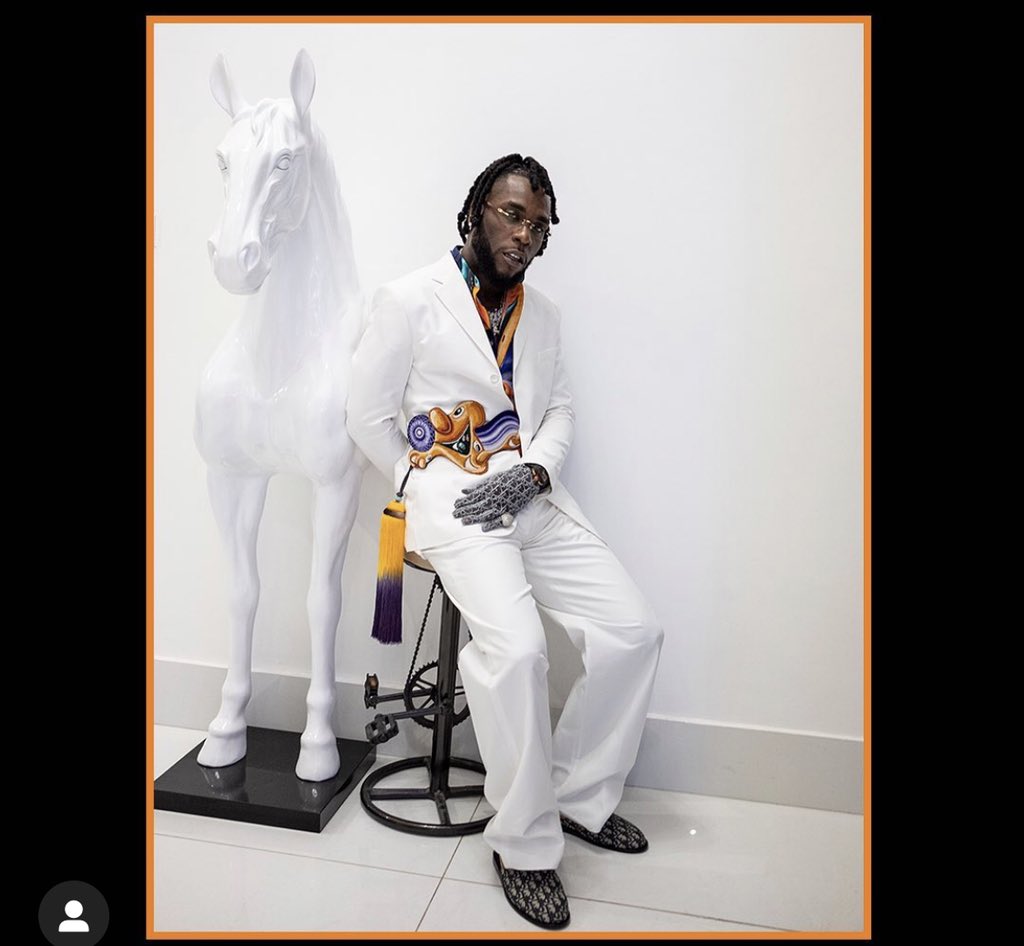 Minutes after they were declared winners of the Grammy Awards, Singer Davido took to his Twitter page and reacted to the news. 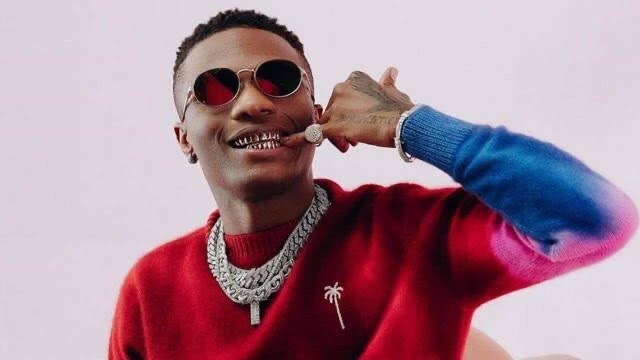 His post has since gone viral online and sparked reactions.

Some trolls also used that opportunity to criticize Davido for not winning or getting nominated for the Grammy Awards.

A troll said Davido should be ashamed because his mates has won a Grammy and he’s yet to win none. 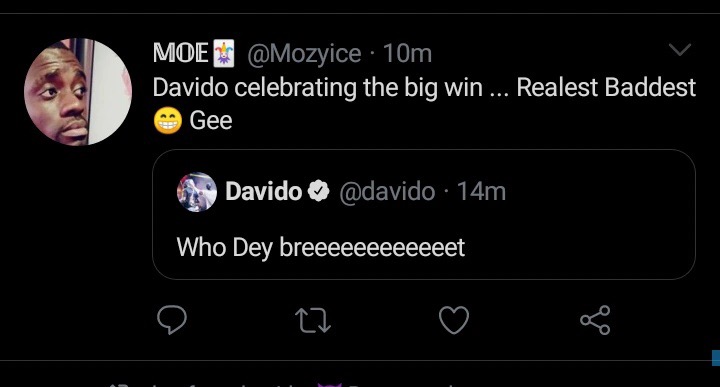 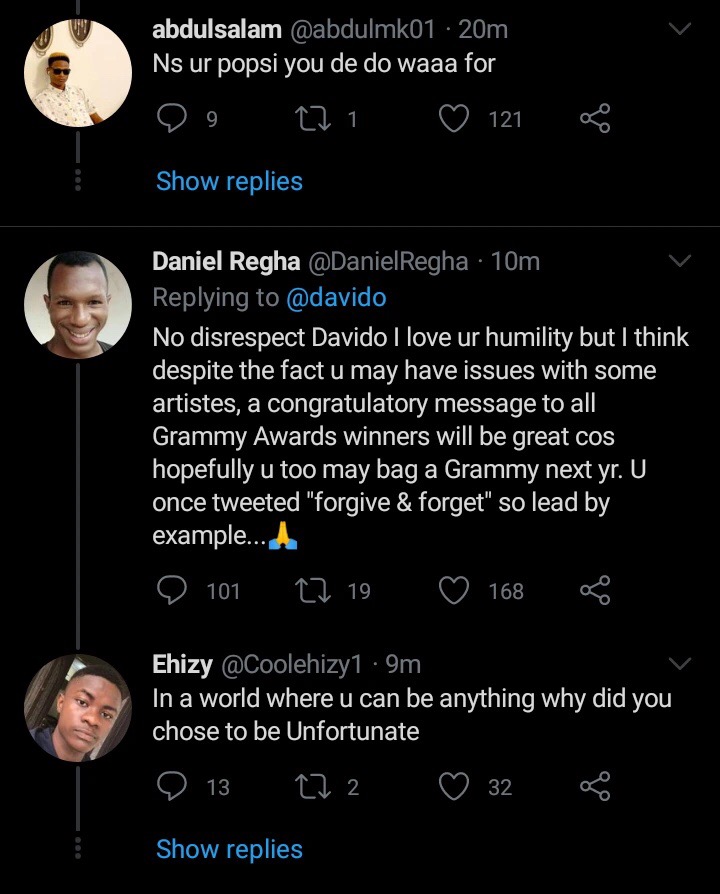 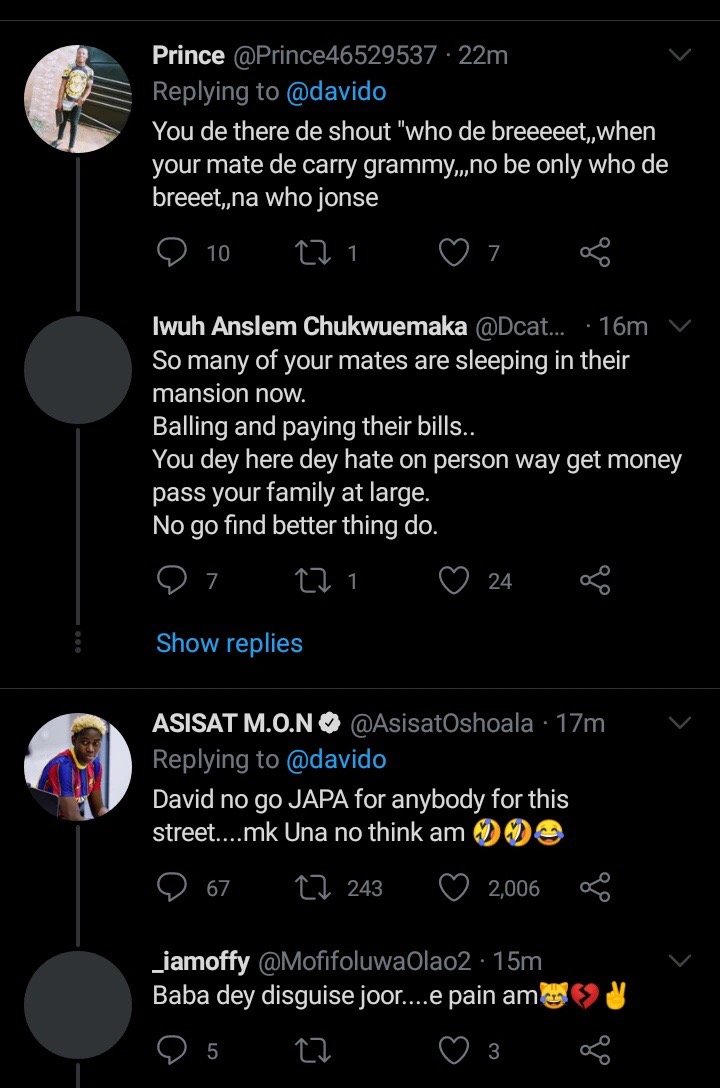