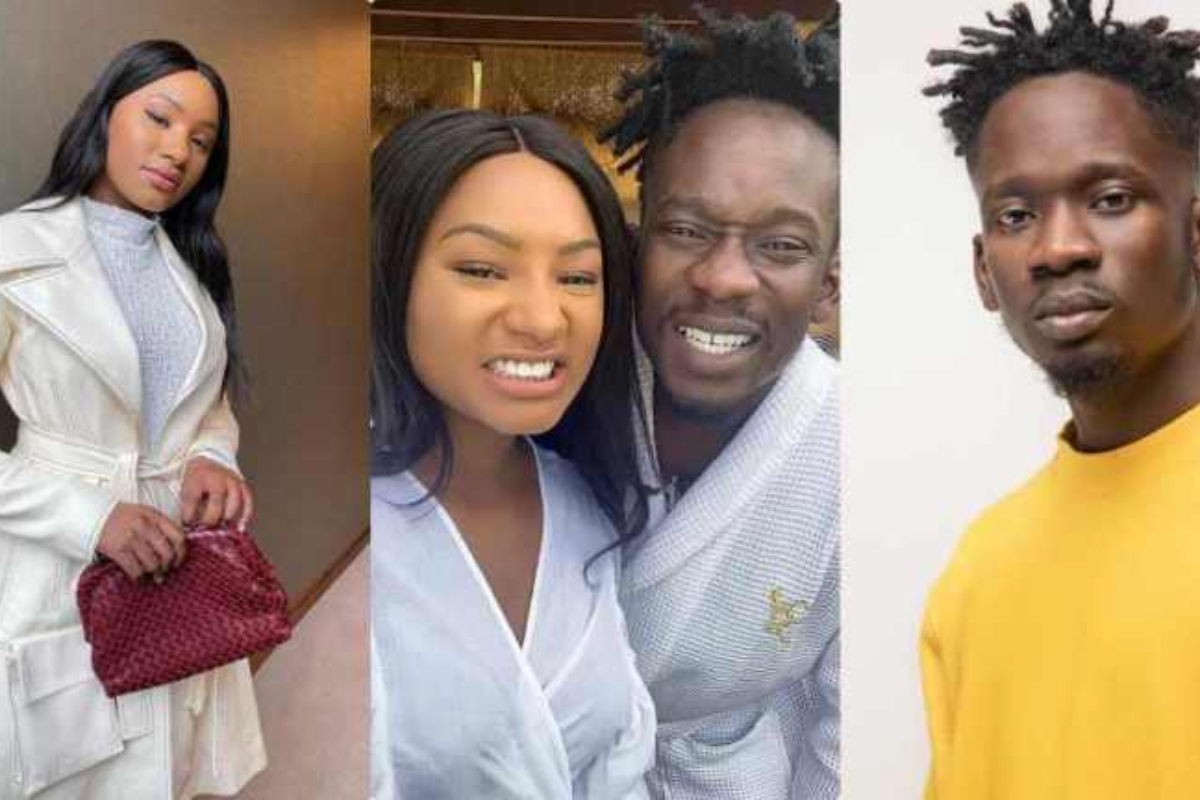 In the video, the ‘Leg Over’ crooner can be heard in the background saying that the fashion blogger and actress is still celebrating her 25th birthday days after.

Information Nigeria earlier reported that the billionaire heiress took to her social media accounts on Saturday, March 20th to release stunning photos of herself to mark the silver jubilee celebration of her birth anniversary.

It was also reported that the singer flew from his location to be with the actress.