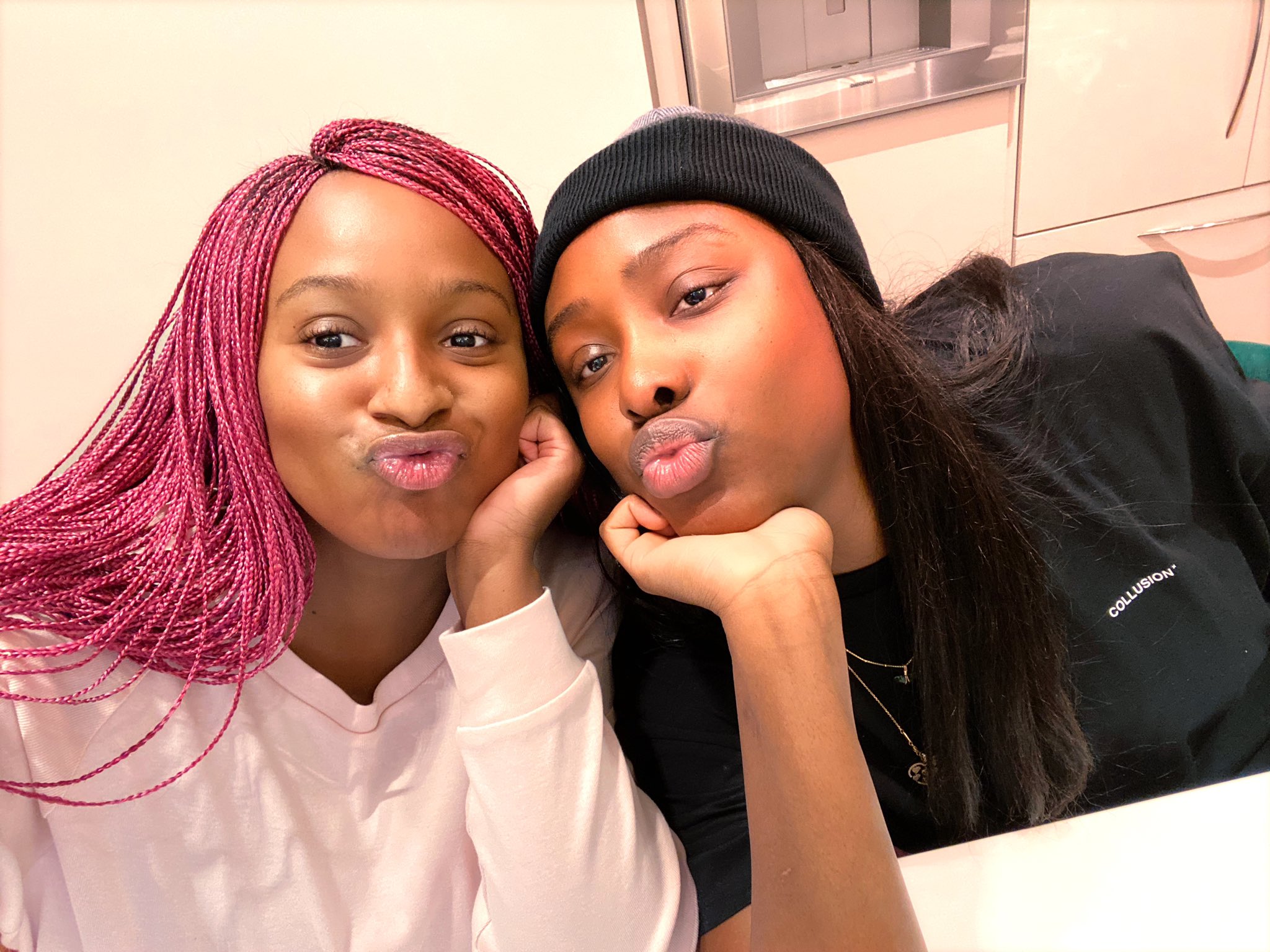 Popular Nigerian entertainer, Florence Otedola, alias DJ Cuppy has shared with the public that her sister, Tolani Otedola is her rock and keeper.

The award winning disc jockey took to her Twitter page to share a picture of herself and her sister, describing her as one of the most talented singer-songwriter.

She then added that she loves her very much.

“I’m taking this moment to appreciate @shesTolani 💕 My older sister is one of the most talented singer-songwriters I know but most importantly, my rock. Behind Cuppy is Florence/Ife and my sister is STILL my keeper. Love you so much. #FamilyFirst“, she tweeted.