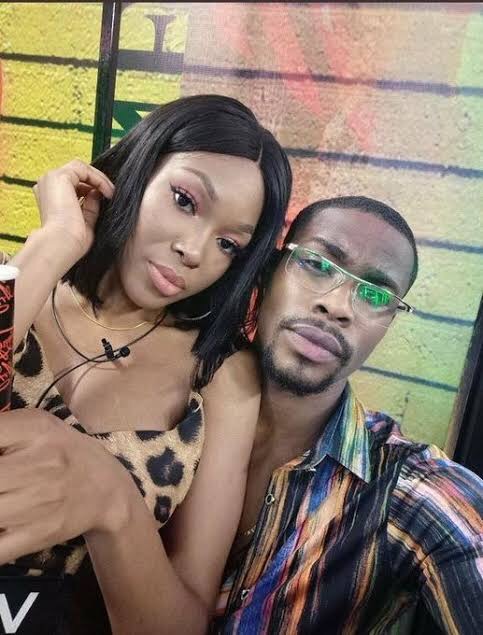 Nigerian on-air personality, Henry Sklue has apologized after his social media outburst over being snubbed by BBNaija finalists, Neo and Vee.

Information Nigeria earlier reported that the OAP was displeased with their attitude towards him at the Coming to America 2 movie premiere where he tried to get their attention for an interview.

The OAP has, however, apologized for his Instagram Story rant, saying that his initial reaction was based on emotions and the fact that he felt embarrassed about the incident.

He added that he never intended to disrespect anyone and he should have been more mature in his earlier response.