Peter Okoye has slammed trolls saying Psquare would have won a Grammy if he was still with his twin brother Rudeboy as Psquare. 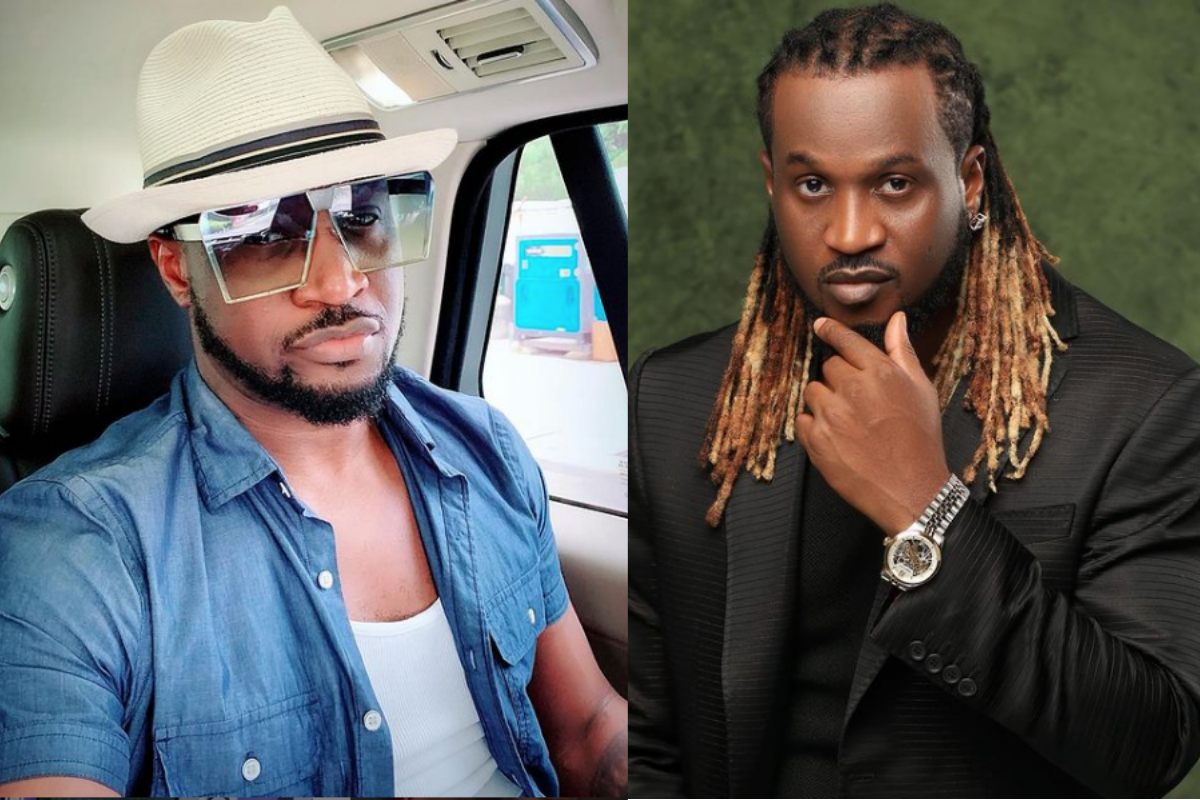 According to him, the Psquare fan no longer matters to him and his brother Rudeboy as they have moved on therefore they the fans should also move on.

Reacting to comments of fans of the two brothers winning Grammy if they were together, Peter Okoye blamed them for being one of the reasons why they separated in the first place.

Adding that they were doing their own thing as brothers but fans kept separating them by saying one is better than the other and that has contributed to their separation, therefore, they should deal with them as solo artists because their new fans are what matters to them.