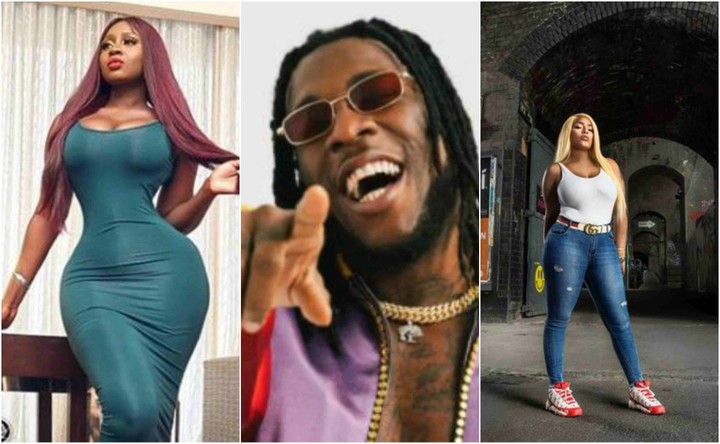 The actress did this by sharing old video clips to prove that she and the ‘Odogwu’ crooner were once an item.

The movie star, who is now married to her childhood sweetheart, noted that she was there when the musician christened Damini Ogulu was working very hard to get recognized globally.

“When your ex wins a Grammy you clout chase, on the real though congratulations Dami saw how hard you worked for this Africa to the world”