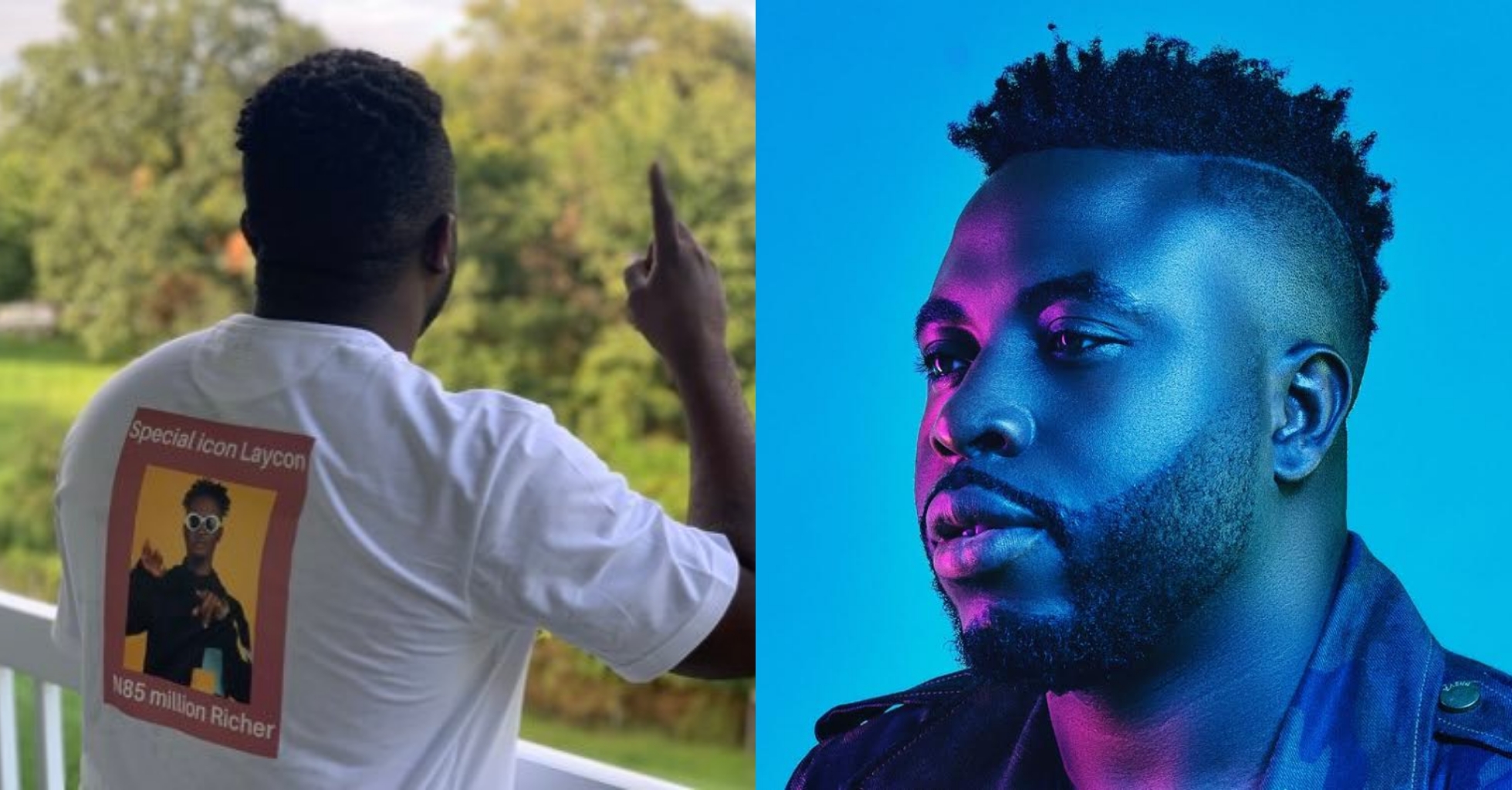 The hitmaker turned blogger was made to tender an apology after his tweet about the backside of Tems hit the wrong nerve with Twitter users, particularly singer Simi.

The producer noted that he didn’t intend to disrespect Tems with the tweet.

Read Also: Nigeria Is Like A Living Hell – Samklef

“I was misinterpreted Cause of Simi reply I didn’t mean no disrespect to Tems and I already explain myself and apologize about it. It was caption that was meant to be funny. Now I know better. To my ladies I know the real one.”