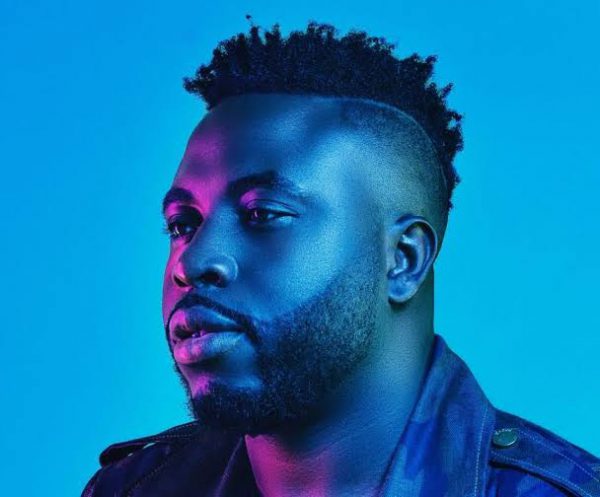 In the video, the hitmaker tenders an apology to Simi whom he lashed at after she called him on Twitter for his insensitive tweet about fast-rising singer, Tems.

The apology is also extended to single mothers whom he claimed usually raise toxic children.

“I WANT TO USE THIS MEDIUM TO APOLOGIZE TO ALL THE WOMEN OUT THERE BASED MY STATEMENT LAST WEEK AND TO SIMI LOVE AND LIGHT“, he captioned the video.